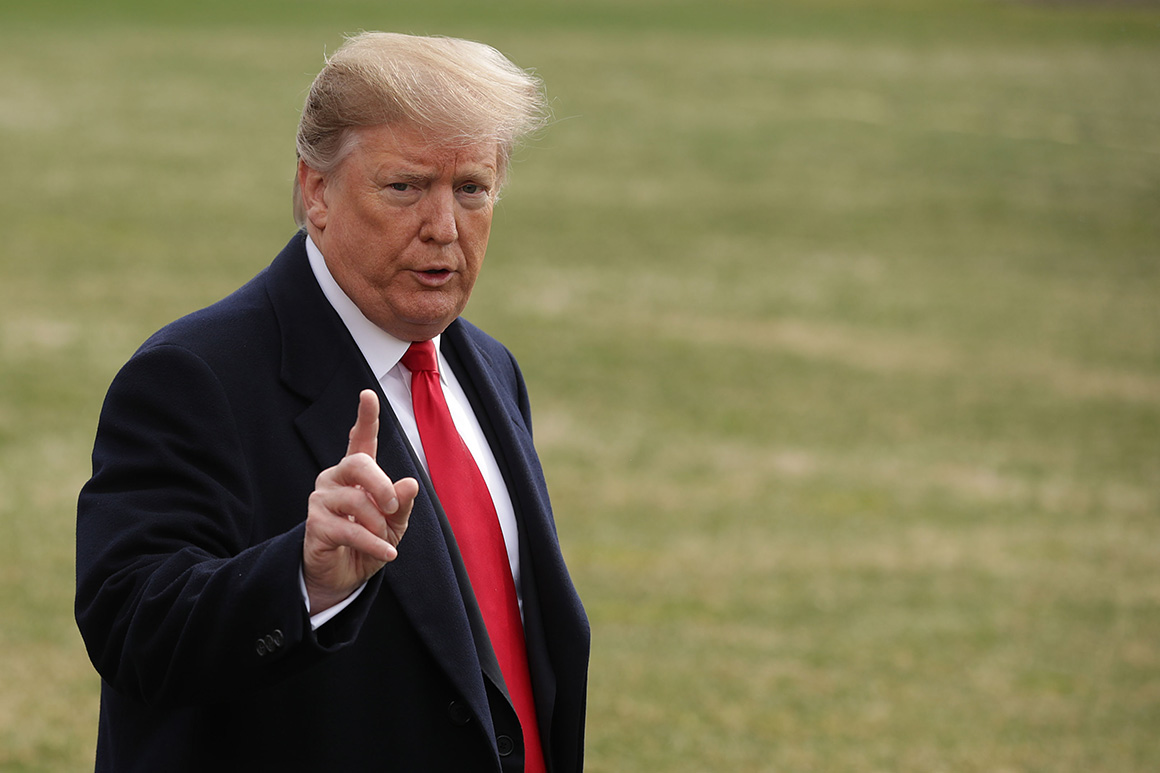 President Donald Trump said in an interview broadcast Friday that he hoped that Attorney General William Barr would do "what is right" with regard to opening investigations into alleged crimes by his 2016 opponent Hillary Clinton, former FBI director James Comey, former intelligence chief James Clapper and former John Brennan, director of the CIA.

Trump, who offered Clinton some kind of olive branch after his electoral victory and pledged to go ahead instead of demanding a new investigation into his use of 39, a personal mail server as a secretary of state, said in an interview with Fox Business Network's "Mornings with Maria" he had been treated "very unfairly" by investigators who were investigating on his links with Russia.

"So when I won, I said my opening speech, everyone shouted," Shut up! Lock it! Lock it! I said, "No, no, no, forget it. Let's move on to the future, "said the president on Friday. "But they treated me so badly, they treated me so badly and we did not do anything wrong – you look at others – and all those people you hear about, that is n & # 39; It had nothing to do with Russia, collusion with Russia, nothing. "

While Trump claimed that no one in his presidential campaign had plotted with Russian agents to influence the election of 2016, one of the topics of the special advocate's investigation Robert Muller, he complained that "no one is doing anything" in the face of alleged evidence of "serious crimes" by former Obama officials.

He accused Comey, Clapper and Brennan of telling "absolute lies" in Congress, refusing to provide proof of his statements or to clarify their alleged lies.

Sign up for our in-depth newsletter about afternoon activities in Washington.

Trump also reinstated the false claim that his former national security adviser, Michael Flynn, who had pleaded guilty to lying to the FBI, had never been accused of lying by the FBI itself .

Trump accuses former Attorney General Jeff Sessions of recusing himself, Trump regrets that the investigation by Russia "destroy[ed] a man who is a general and a respected man for many years. … all because Jeff Sessions did not have a clue. "

Trump called the issue an "interesting question", namely, he thought Barr should consider his charges against Clinton and other Obama officials, despite the refusal of two Trump-appointed Attorneys General.

"I think – look, I have a lot of respect for him. I have never known him. He's a very, very smart and respected man, "he said of Barr. "I hope that it will do what is right. … All I can ask for is what is right. "