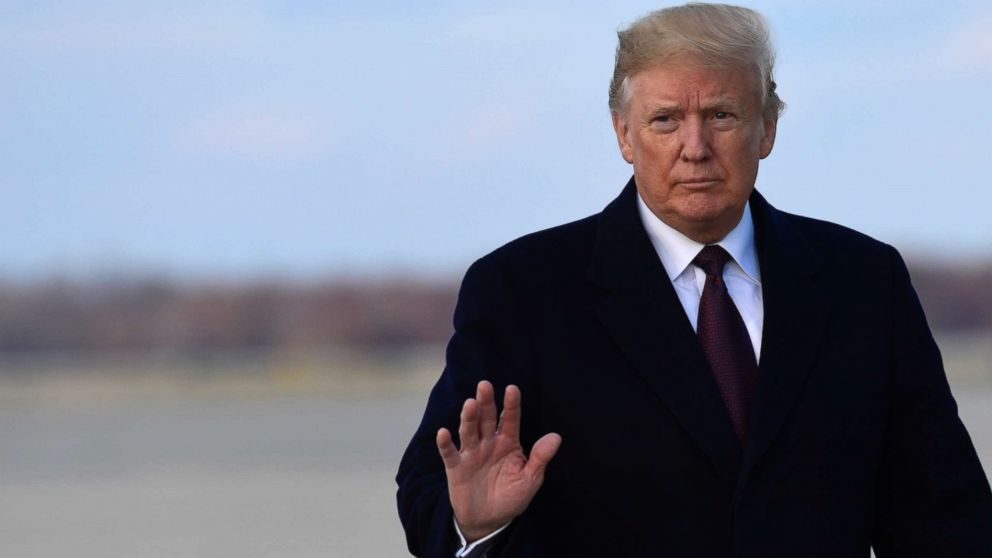 In a tweet on Thursday morning, President Donald Trump downplayed the announcement of General Motors' announcement of the closure of several US factories and the dismissal of thousands of US workers, saying it was an anomaly in the US economy "in full swing".

In doing so, however, the president reiterated his frequent misrepresentation that steel mills are being opened across the country.

This information was repeatedly refuted by the fact-finders of ABC News and other media outlets during his election campaign, and the White House refused to specify what the president is referring to, although US Steel stated that he relaunched some of them. blast furnaces that were previously dormant before tariffs on Trump 's steel.

BMW reacted differently to the president's tweet, only confirming that they "were considering building an engine plant in the United States." But that has not been as far as the president, who said the automaker "has just announced a major new plant."