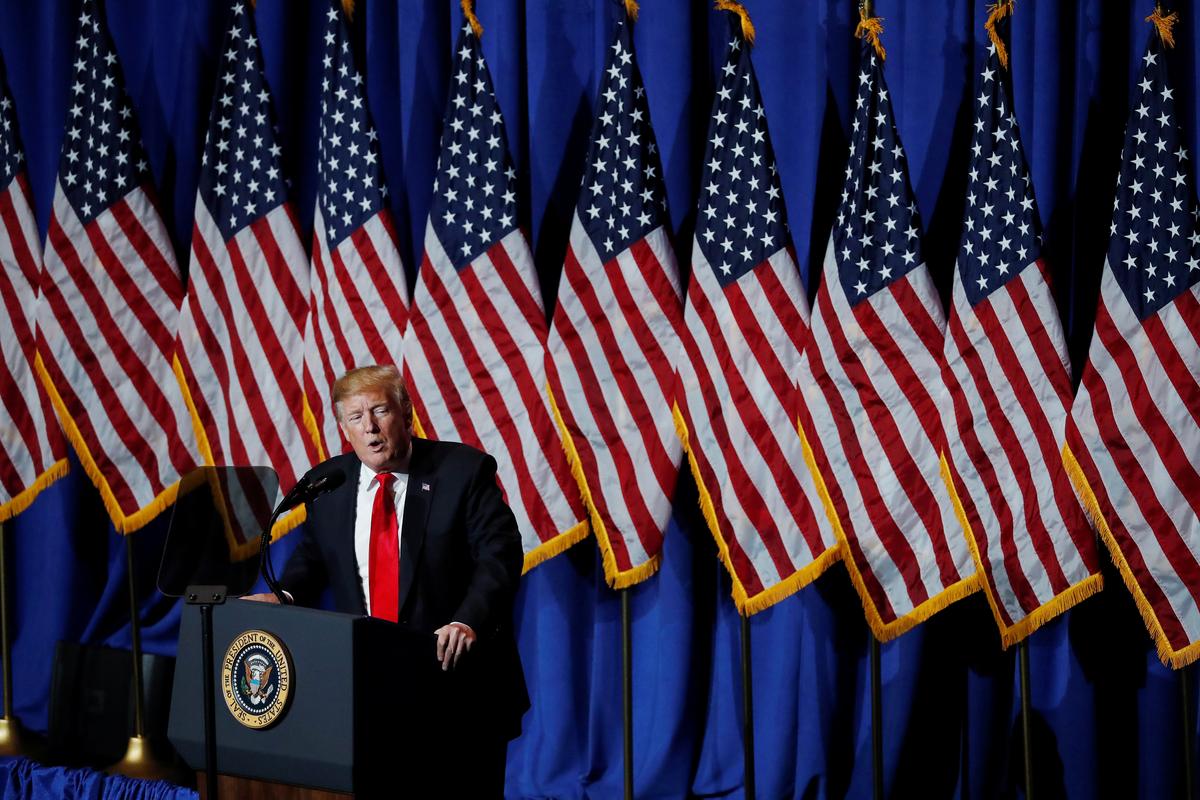 The President of the United States, Donald Trump, speaks at the National Association of Realtors' Meetings & Trade Expo in Washington, United States, May 17, 2019. REUTERS / Carlos Barria

Trump denied the accusations in early morning tweets, claiming that he had so much money as a businessman that he did not need of banks. He also denied that all his money came from Russia.