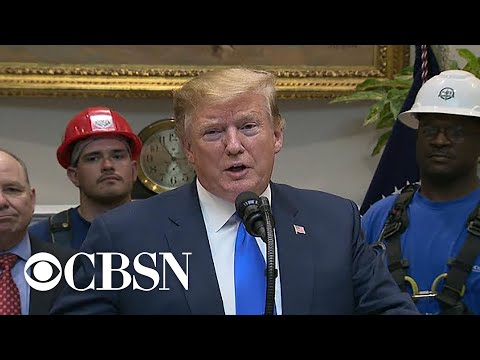 President Trump said he "strongly intended to release the detainees held at the border in sanctuary towns, which are often controlled by Democrats." CBS White House correspondent Paula Reid spoke at the conference. CBSN's motivation for this move and the steps that the Trump administration should take to make it a reality.