Trump says US "wants to be the leader in 5G development 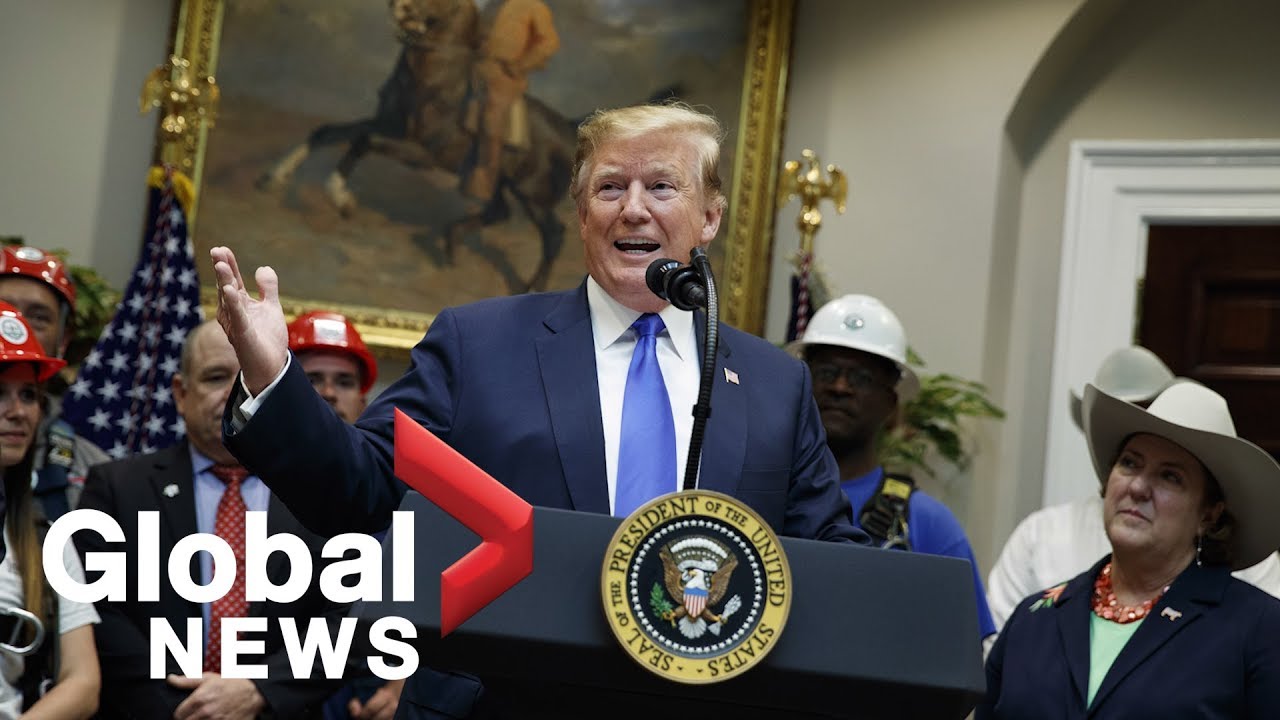 US President Donald Trump will deliver remarks on the deployment of 5G technology in the United States.

The announcement comes as the US regulator of communications will hold a massive auction to strengthen the 5G service, the next generation of mobile networks, and spend $ 20 billion for the Internet in rural areas.

5G means faster wireless speeds and implications for technologies such as autonomous cars and augmented reality. The deployment began last week in the United States and South Korea, but will take years.

The Federal Communications Commission announced Friday that it would host the largest bid in US history, up to 3,400 MHz, to boost wireless networks.

The deployment of 5G has been a source of tension between the United States and China. The US government has effectively banned the Chinese telecom equipment manufacturer Huawei in the majority of US networks because of concerns about the Chinese government's spying and lobbied its allies for that They do the same for 5G. Huawei, the world's largest maker of equipment of this type, said that this security problem was unfounded.

Walgreens chooses Roz Brewer to be its CEO