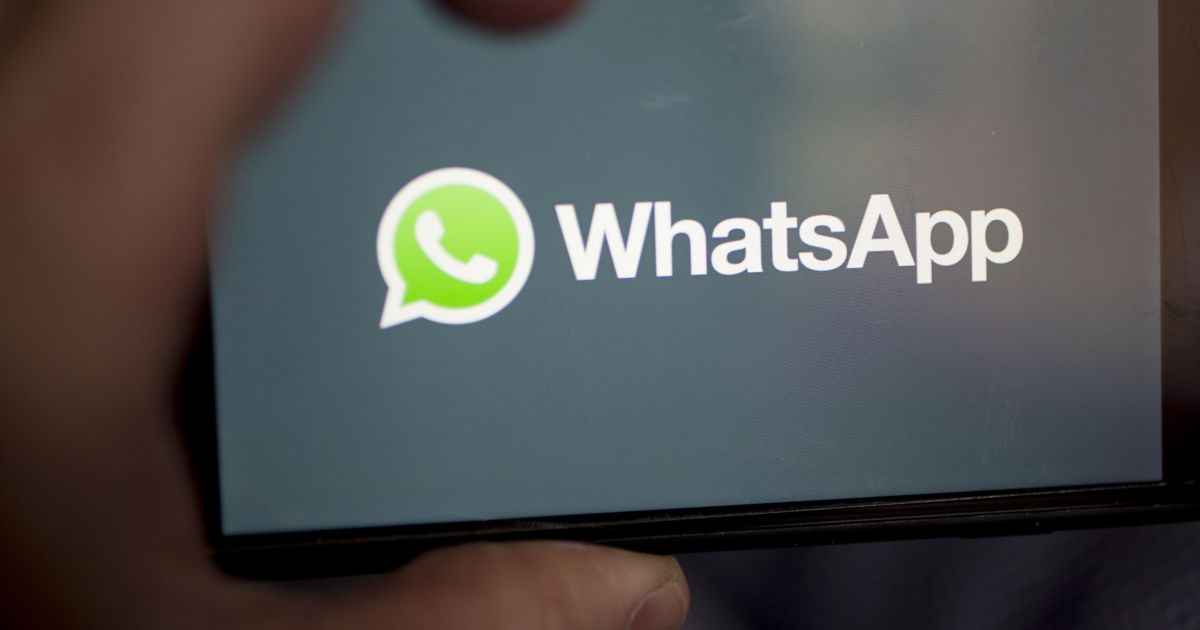 The Turkish Presidency will switch to the local BiP app to brief journalists on the controversial new WhatsApp terms of use.

Turkish President Recep Tayyip Erdogan’s media office has said it will quit WhatsApp after the messaging app moved to force many of its users to agree to a controversial new privacy policy.

In statements made by WhatsApp on Sunday, presidential officials said the media office would brief reporters through BiP, a unit of Turkish communications company Turkcell, from Monday.

According to Turkish state media citing Turkcell, BiP gained over 1.12 million users in just 24 hours, with over 53 million users worldwide.

The changes to WhatsApp’s terms and services will take effect on February 8 and allow it to share data with parent company Facebook and its other subsidiaries.

Users must agree to the new terms in order to continue using the app after the deadline.

Ali Taha Koc, head of the Turkish Presidential Office for Digital Transformation, on Saturday criticized WhatsApp’s new terms of service and the exemption from the new data sharing rules for users in the UK and the European Union.

He called on Turks to use “national and local” apps like BiP and Dedi.

“The distinction between EU member states and others in terms of data privacy is unacceptable! As we mentioned in the Information and Communication Security Directive, applications of foreign origin carry significant data security risks, ”Koc said in a tweet.

Facebook aims to monetize WhatsApp by allowing businesses to contact their customers through the platform and sell products to them directly using the service, as they already do in India.

Facebook is under increasing pressure from regulators as it tries to integrate its services.

In 2017, the EU fined the US social media giant € 110 million (then $ 120 million) for providing incorrect and misleading information about its 2014 takeover of WhatsApp regarding the ability to link accounts between departments.

Federal and state regulators in the United States have accused Facebook of using its acquisitions of WhatsApp and Instagram to crush competition and filed antitrust lawsuits last month in an attempt to force the company to divest itself.

The new law, which entered into force in October, requires platforms with more than one million daily users in Turkey to appoint a responsible representative in Turkish courts, to comply with orders to remove “offensive” content in 48 hours and store user data in Turkey.