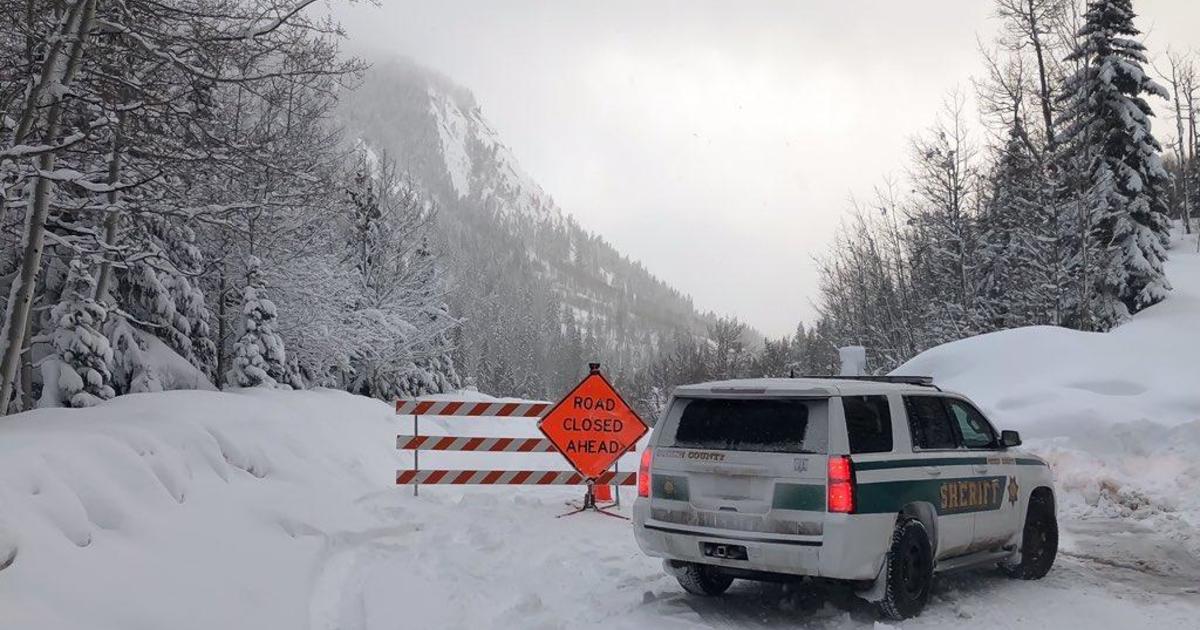 Two more avalanches were reported Saturday morning in Colorado highlands along small roads. No vehicles were caught in the slips and no one was injured, reports the Associated Press.

An avalanche, which forced Pitkin County officials to close Castle Creek Road, overturned a power line in the Conundrum area, CBS Denver reported. The current should be restored Sunday.

Another avalanche hit Highway 82 between Twin Lakes and Independence Pass. This highway is already closed during the winter months.

The Colorado Department of Transportation warned that there remained a high risk of avalanches.

The main highways are open and the ski resorts are back in activity after the avalanches that ravaged last week.

The Arapahoe Basin ski resort reopened on Saturday after being closed the previous two days due to the avalanche risk.

Abundant snow has triggered more than 2,000 avalanches in the state up here this season. At least seven cross-country skiers were killed, including one on Thursday.

Last week, Colorado experienced more than 300 avalanches with an unprecedented level of danger for decades. On Sunday, a video of the dashboard caught an avalanche as she was crossing I-70 west of Denver. Remarkably, no one was hurt.

Then the Colorado Department of Transportation unleashed what he thought was a small avalanche to mitigate the risks. Instead, its size exploded and a wave of 300 feet buried the entire road.