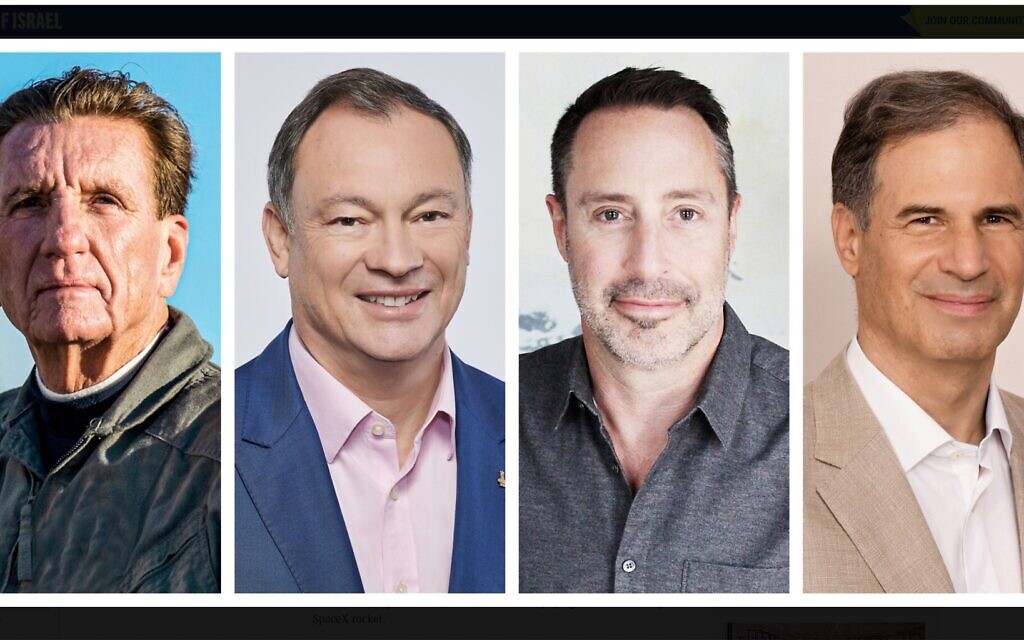 CAP CANAVERAL, Florida – The first crew of the private space station was presented on Tuesday: An American and a Canadian join Israeli businessman Eytan Stibbe, each paying $ 55 million to fly a SpaceX rocket .

They will be led by a former NASA astronaut now working for Axiom Space, the Houston company that organized the trip for next January.

“This is the first private flight to the International Space Station. It’s never been done before, ”said Axiom CEO and Chairman Mike Suffredini, former director of the space station program for NASA.

While Mission Commander Michael Lopez-Alegria is well known in space circles, “the other three guys are just people who want to be able to go to space, and we are providing that opportunity,” Suffredini told the Associated Press.

The first crew will spend eight days at the space station, and take a day or two to get there aboard a SpaceX Dragon capsule after takeoff from Cape Canaveral. 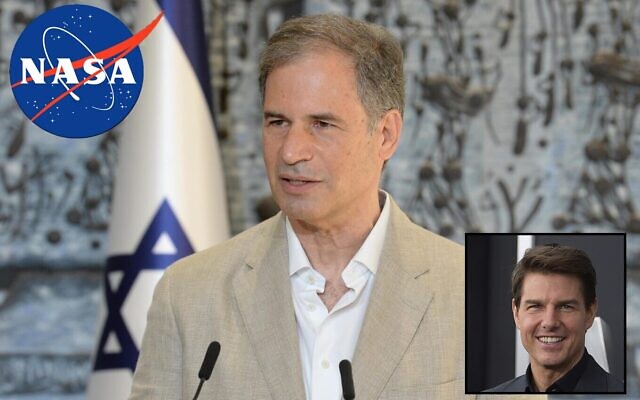 Russia has been in the off-planet tourism business for years, selling rides to the International Space Station since 2001. Other space companies like Richard Branson’s Virgin Galactic and Jeff Bezos’ Blue Origin plan to bring up and down paying customers. flights of a few minutes. These trips – much more affordable with seats ranging in the hundreds of thousands to millions – could start this year.

Axiom’s first clients are Larry Connor, a real estate and technology entrepreneur from Dayton, Ohio; Canadian financier Mark Pathy; and Stibbe, a close friend of the first Israeli astronaut Ilan Ramon, who was killed in the space shuttle Columbia crash in 2003.

“These guys are all very involved and doing it for, in a way, for the good of their communities and countries, and so we couldn’t be happier with this roster of the first crew, because of their dynamism and their interest, “Suffredini told me.

Each of those early paying customers intends to carry out scientific research in orbit, he said, alongside educational outreach.

Lopez-Alegria, a former space station resident and leader of spacewalks, called the group a “collection of pioneers.”

Actor Tom Cruise was mentioned as a potential crew member last year; Senior NASA officials have confirmed that he is interested in shooting a movie on the space station. It was unclear on Tuesday whether Cruise would catch the next Axiom flight. Suffredini declined to comment.

Each of the private astronauts had to pass medical tests and will benefit from 15 weeks of training, according to Suffredini. Connor, 70, will become the second oldest person to fly in space, after John Glenn’s shuttle flight in 1998 at age 77. He will also serve under Lopez-Alegria as a capsule pilot.

Axiom plans about two private missions per year to the space station. It is also working on launching its own residential compartments at the station starting in 2024. This section would be detached from the station once removed by NASA and international partners, and would become its own private outpost.

That’s why we come to work every day – to give knowledgeable readers like you essential coverage of Israel and the Jewish world.

So now we have a request. Unlike other media, we haven’t set up a payment wall. But since the journalism we do is expensive, we invite readers for whom The Times of Israel has become important to help support our work by joining Times of Israel Community.

For as little as $ 6 per month, you can help support our quality journalism while benefiting from The Times of Israel WITHOUT ADVERTISING, as well as access to exclusive content available only to members of the Times of Israel community.

Canada joins first US moonshot in over 50 years

The comet makes a pit stop near the asteroids of Jupiter