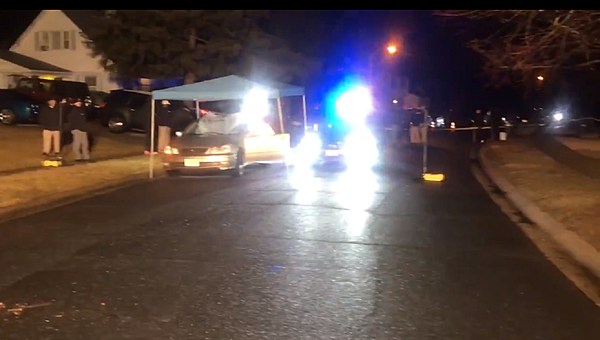 WILLINGBORO – A shooting on Monday morning killed one and injured another, according to Burlington County Attorney Scott Cofina.

No arrests were made in the shooting around 1 am on Millbrook Drive, near Middlebury Lane in Willingboro, according to Cofina, who revealed neither the identity nor the likelihood of an arrest. neither of the other people involved nor the information regarding the shooter.

Cofina said that a victim had been taken to the Lourdes Medical Center in Burlington County, Willingboro, and that the other had been transported to Cooper University Hospital in Camden.

Police answering 911 calls found two Lexus parked in the street one next to each other. There was one left with the engine running, according to Fox Philadelphia. The second was parked along the sidewalk with the windshield and passenger side window blown and $ 100 bills left on the dashboard.

One witness told the media that he had heard a "fight" just before the shots were fired. One of the men wounded by bullet "was bleeding a lot" but was able to knock on the door of a house to get help.

Fox's video showed yellow ribbon stretched down the street in the residential area. One of the cars was covered by a tent to protect it from the rain.