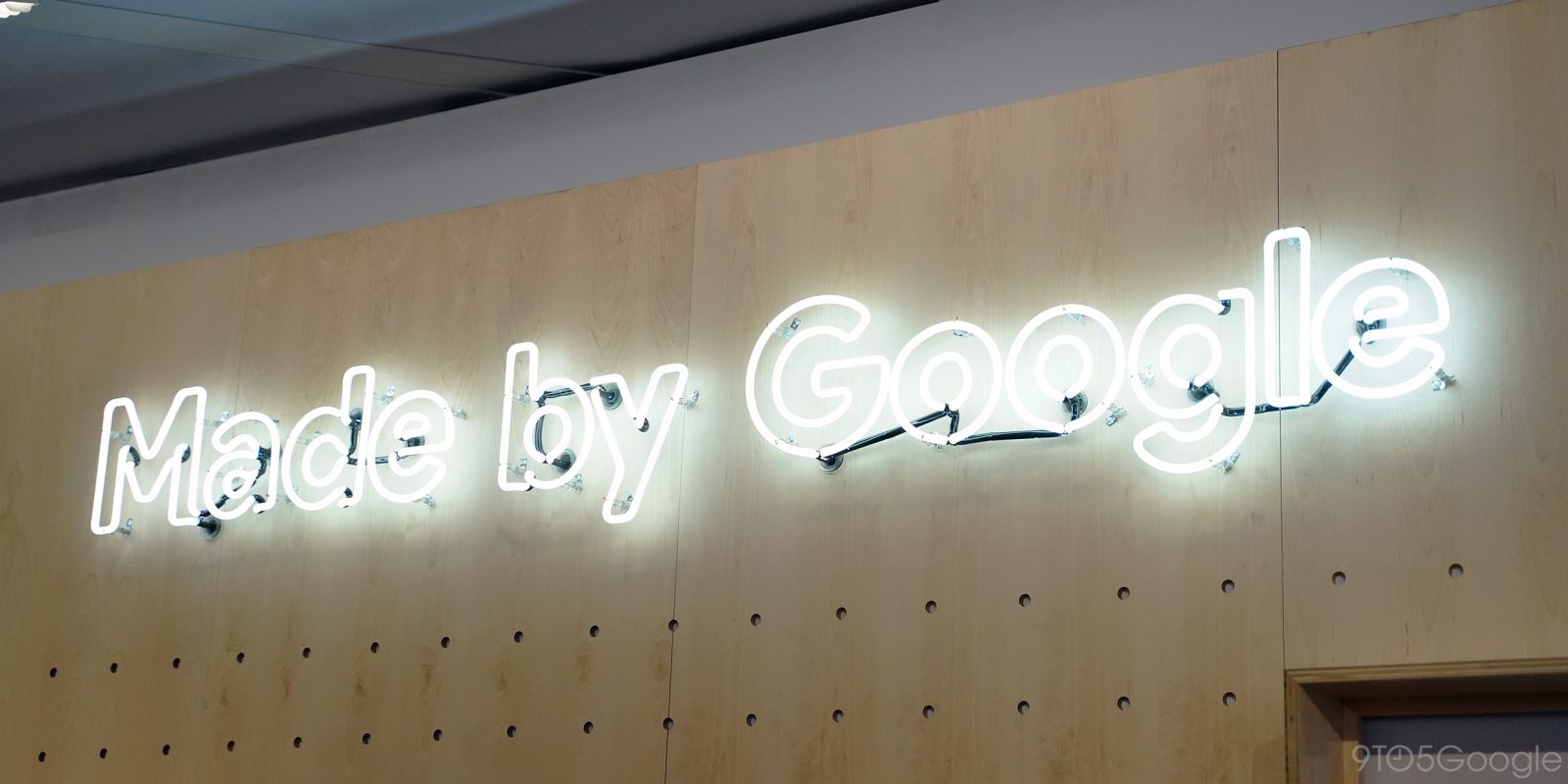 Two devices manufactured by Google – both identified as a "smartphone" – have just been through the FCC this morning. Models A4RG020C and A4RG020G align yourself with a previous leak regarding Pixel 3 Lite and Pixel 3 XL Lite.

A February beginning report suggested that the Pixel 3 Lite carries the model number G020B, while the Pixel 3 XL Lite is the G020F. Today's listing for G020C and G020G – a further increase – is expected to be for future models in the US market, and previous entries are likely to go to India and other foreign markets. A report for G020B is also included in the deposit for G020C.

What should be the "Pixel 3 Lite" made its first stop at the FCC on Jan. 14 as G020C. Google also filed a standard "Privacy Request" on January 11, 2019 for the G020G, while an accompanying lab report is dated Jan. 23 and says "Android 9" Pie as the system. integrated operation. This should be for the larger "Lite" device that still needs to flee into the flesh.

Like other recent phones in the US market, the FCC identity no longer needs to be printed directly on the device, as both devices currently use electronic tags. Meanwhile, the Wi-Fi, Bluetooth, NFC and LTE bands all have an appearance.

G020H – The Pixel 3 XL Lite International – has also arrived at the FCC today, but is not intended for US networks:

Google LLC declares that the device, FCC ID: A4RG020H, does not support any channel other than US, regardless of the operating mode used. All frequencies other than US and country code selection are disabled via proprietary software that can not be changed by the user. 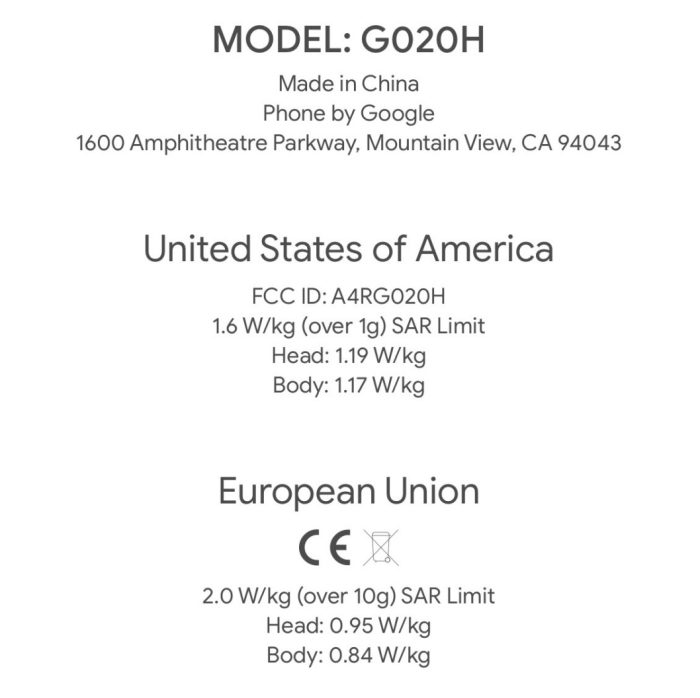 For the current three devices, short-term confidentiality for image identification is required until 24/08/2019. Several months have already passed before Google hosts its traditional October event, suggesting an earlier launch of these "Lite" phones.