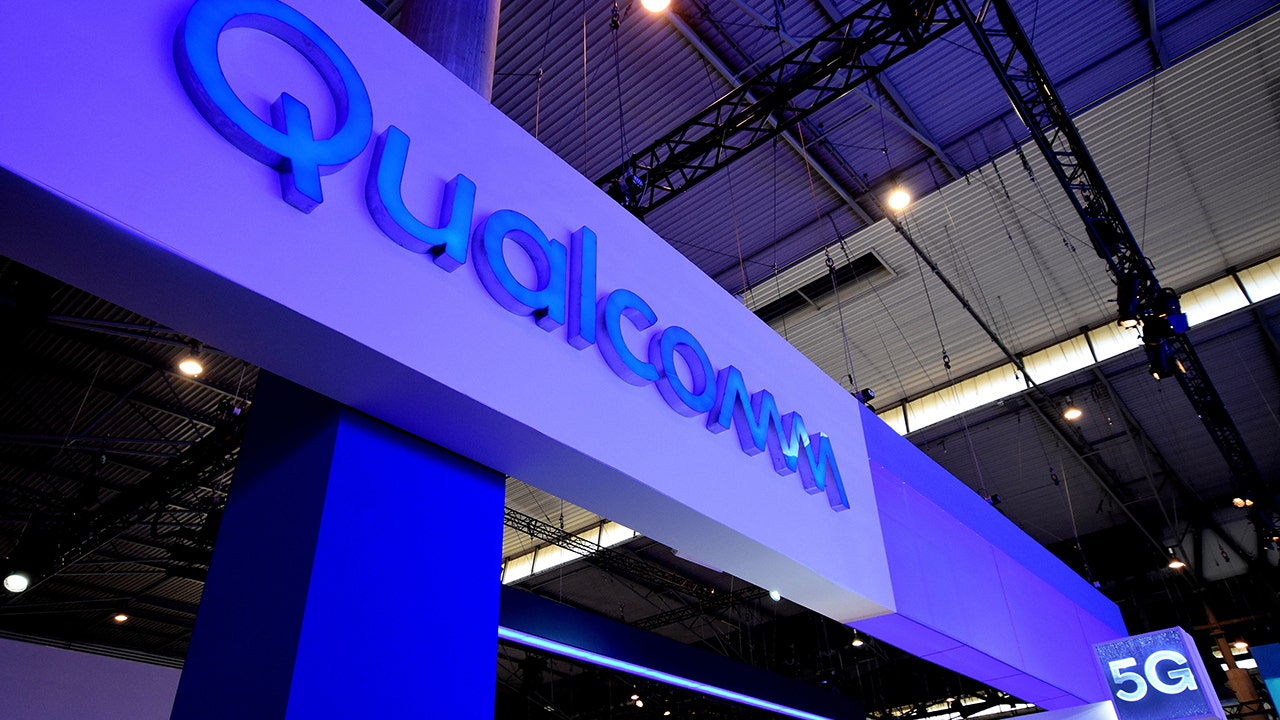 WASHINGTON – The Federal Trade Commission said on Monday it would not ask the United States Supreme Court to review its loss in appeal court against Qualcomm Inc, which the agency had accused of violating antitrust law in selling chips for smartphones.

In October, the U.S. 9th Circuit Court of Appeals said it would not repeat arguments on whether the San Diego, Calif., Based company had engaged in anti-competitive practices. patent licensing to maintain a monopoly on the market for modem chips that connect smart phones to the wireless. data networks. A three-judge panel from that court ruled in August that the FTC had failed to prove its case.

In a statement, Acting FTC President Rebecca Slaughter said “significant headwinds the Commission is facing in this matter” in deciding not to take the matter to the Supreme Court.

The Federal Trade Commission said Monday it would not ask the United States Supreme Court to review its loss in appeals against Qualcomm Inc, which the agency had accused of breaking antitrust law by selling chips for smartphones. (Photo by Ramon Costa /

“I continue to believe that the district court’s finding that Qualcomm violated the antitrust laws was completely correct and that the appeals court erred in finding otherwise,” she added.

Speaking on behalf of Qualcomm, Attorney General Don Rosenberg said: “We are pleased that the case has been concluded and the unanimous decision of the Ninth District Court of Appeal is upheld.”

“Today more than ever, we must preserve the fundamental incentives to innovate and be competitive,” he added.