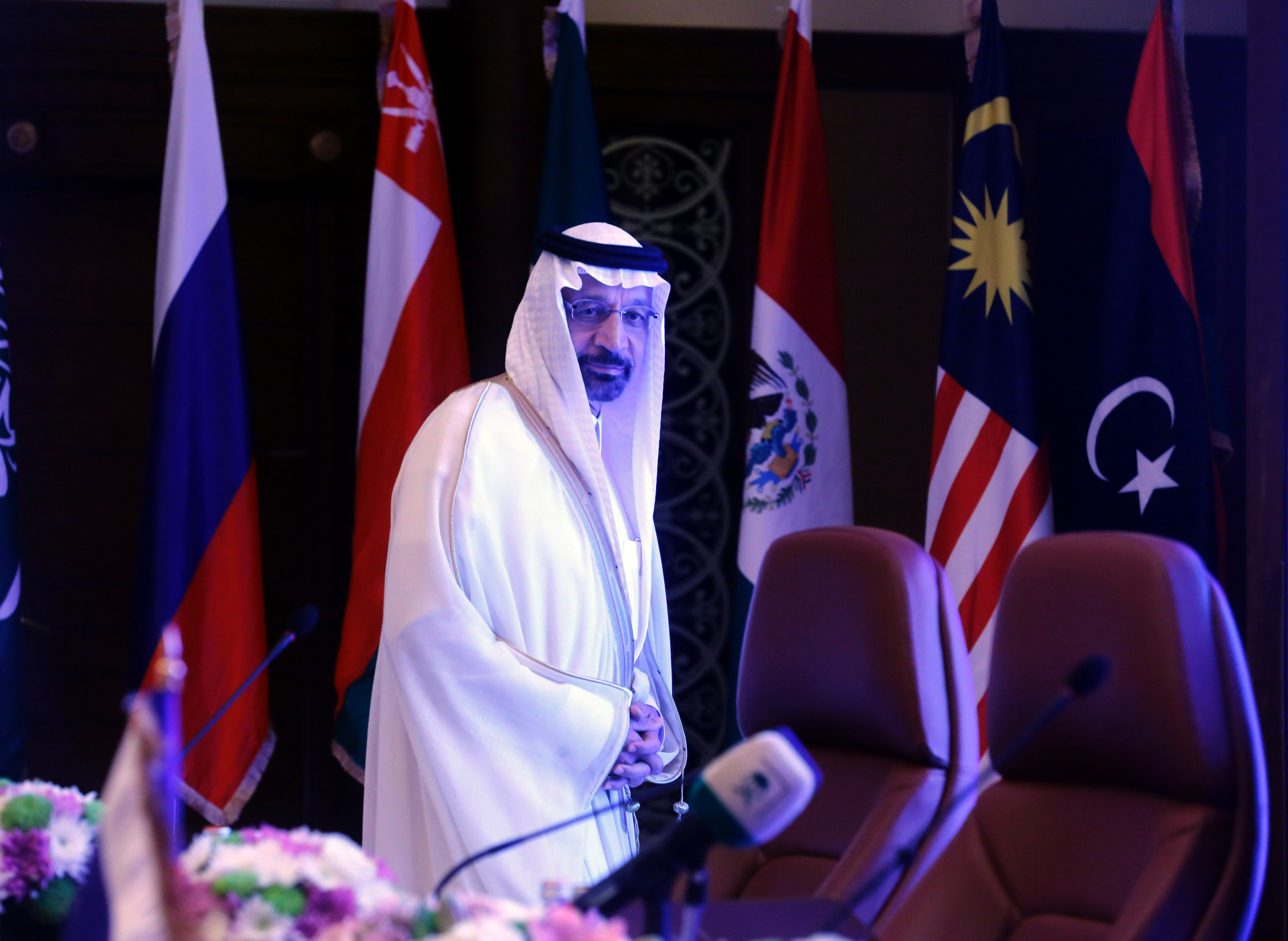 JIDDAH, Saudi Arabia – The UAE Energy Minister said that he did not think that reducing oil production cuts would be the right measure.

Suhail al-Mazrouei was entrusted Sunday to the press on the sidelines of a meeting of the world's largest oil producers. His comments suggest that OPEC is supportive of expanding the 1.2 million barrels per day set up since January.

The cuts aimed to support oil prices after a sharp drop last year. Oil is now trading above $ 70 a barrel and is close to what is needed to balance the budgets of the Persian Gulf producing states.