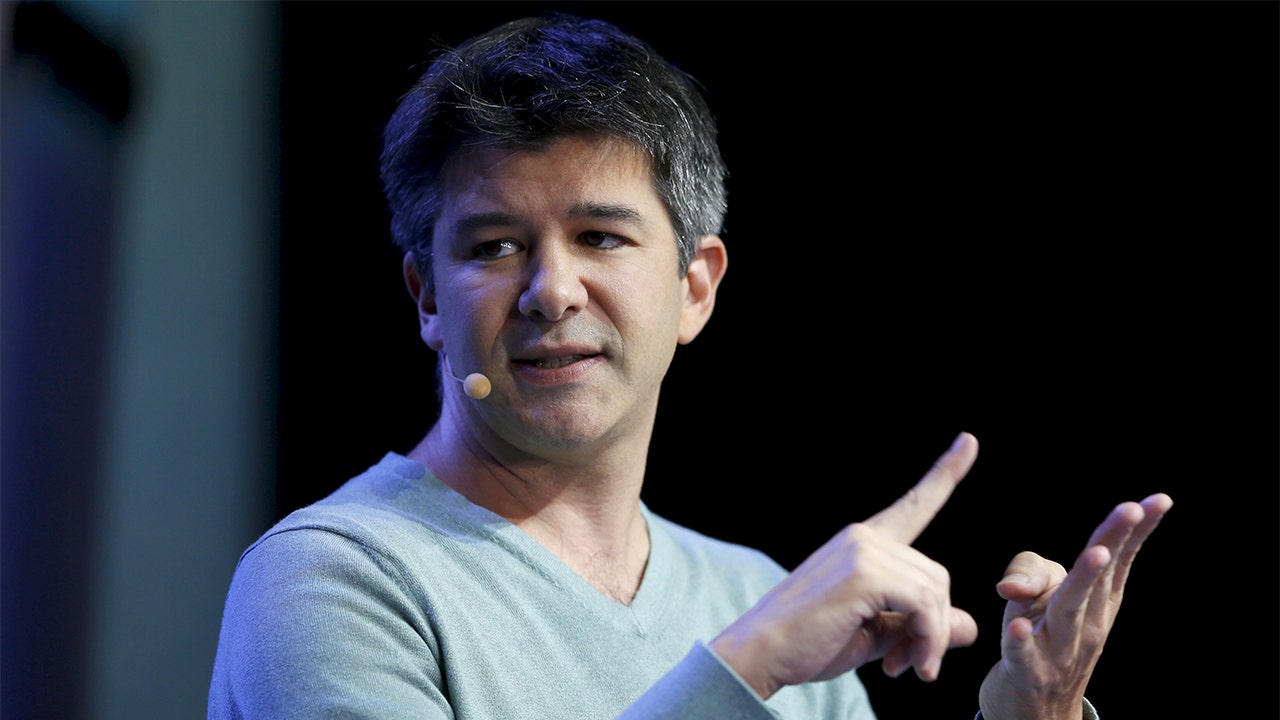 Uber co-founder, Travis Kalanick, is expected to earn billions of dollars when the carpool company will go public, despite his resignation as CEO in 2017, following a series of scandals.

Kalanick, 42, holds a stake of approximately 8% in Uber and still sits on the company's board of directors. If Uber becomes public with a valuation of $ 100 billion, as is generally expected, the shares of Kalanick would amount to about $ 9 billion.

"Mr. Kalanick has been chosen to serve on our board of directors because of his experience as co-founder and CEO of our company, and as such, he has a deep understanding of our company and its innovation, technology and its high growth, as well as its experience as a consumer and digital, "said Uber in an S-1 document stating its intention to become public.

Kalanick has served as Uber's CEO since it was founded in 2010 and up to 2017, when he resigned following a series of missteps, including allegations of sexual harassment and discrimination at the workplace. work and a federal inquiry into the business practices of the company. Kalanick has been replaced by Dara Khosrowshahi, former CEO of Expedia.

Uber will be listed on the New York Stock Exchange under the symbol "UBER". The company said it generated $ 11.3 billion in revenue in 2018, but acknowledged an adjusted loss of $ 1.8 billion and warned that it "might not achieve profitability. ".

SoftBank is Uber's largest shareholder, with an approximate 16% stake in the company valued at $ 16 billion. Garrett Camp, co-founder of Uber alongside Kalanick, holds 5% of the capital.

Dr. Anthony Fauci: The division has failed America “in every way”