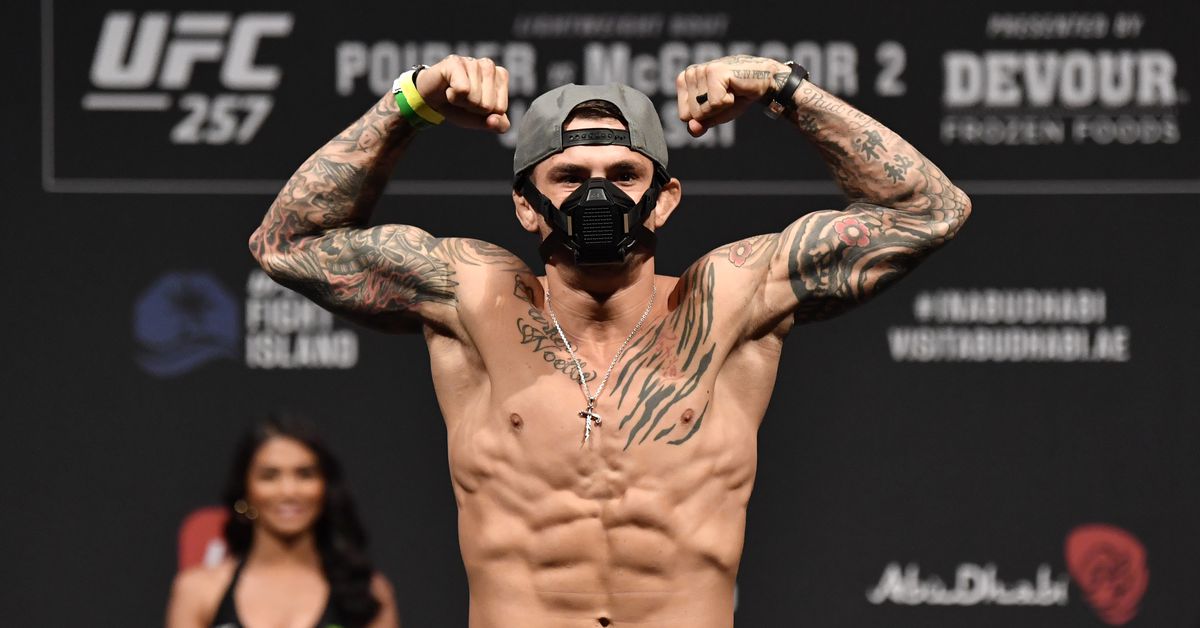 The start time of UFC 257 and the TV show for the Dustin Poirier vs. Conor McGregor 2 fight card at the Etihad Arena on Yas Island in Abu Dhabi on Saturday night are below.

The card kicks off with a preliminary two-fight card on ESPN + at 7 p.m. ET.

Conor McGregor is back!

The preliminaries then head to ESPN / ESPN + at 8 p.m. ET with a last-minute contest between Arman Tsarukyan and Matt Frevola headlining this part.

The pay-per-view portion begins at 10 p.m. ET on ESPN +. A rematch between Conor McGregor and Dustin Poirier makes headlines in the contest. McGregor defeated Poirier via TKO in the first round at UFC 178 on September 27, 2014.