UFC fighter accused of stabbing his 2 sisters in South Florida 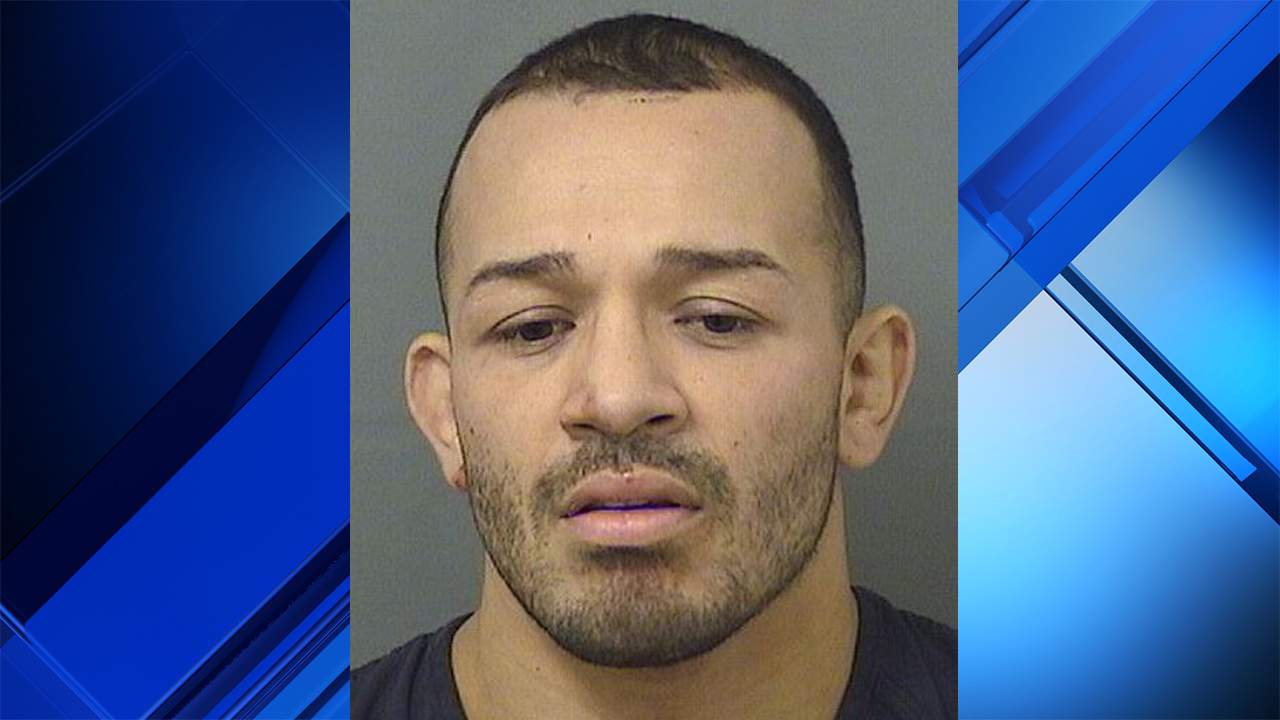 FORT LAUDERDALE, Florida – An Ultimate Fighting Championship mixed martial arts fighter is accused of stabbing his two sisters early Thursday while they were sleeping in a guest bedroom in his apartment.

An arrest report says Irwin Rivera, 31, told investigators a “higher power” told him to stab them.

Rivera is known as “The Beast”. According to jail records, he remained in the Palm Beach County Jail on Friday on two counts of attempted premeditated murder.

He was arrested a few hours later.