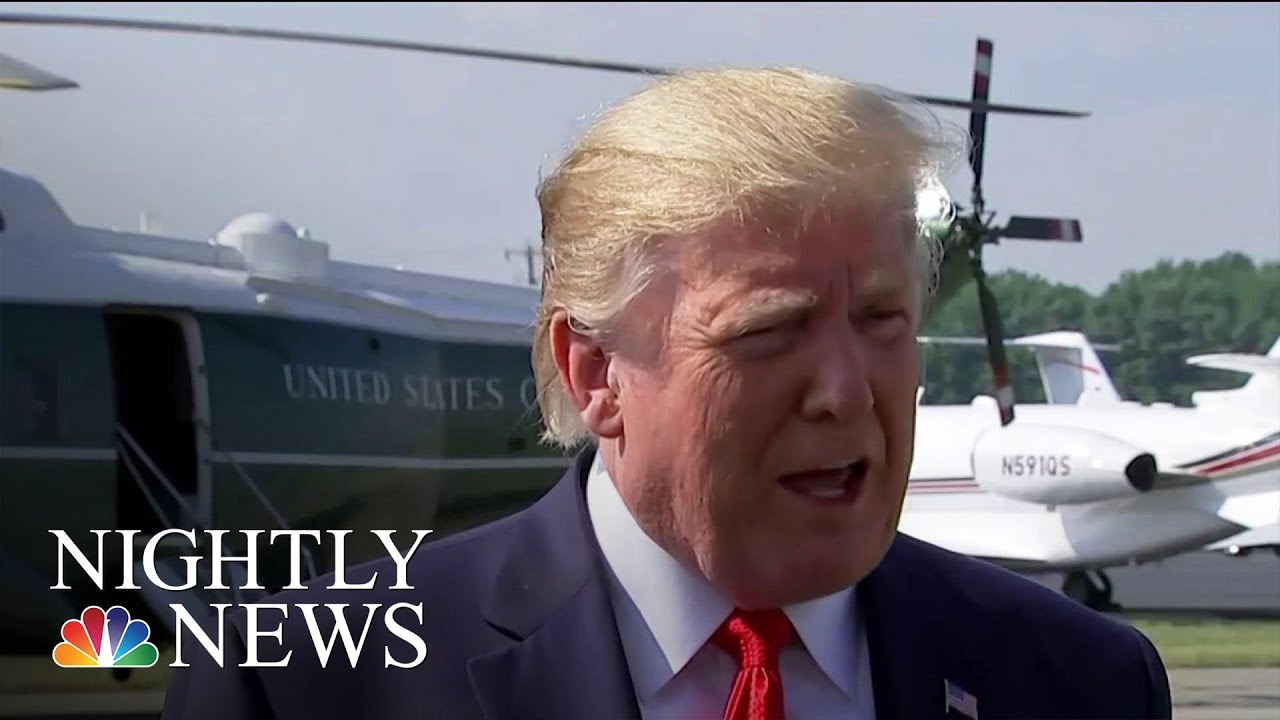 In the leaked cables, first published by the Daily Mail and unconfirmed by NBC News, the UK's ambassador to the United States described President Trump as "inept" and "insecure". The UK Department of Foreign Affairs has not explicitly confirmed these messages an investigation will be opened. Subscribe to NBC News: http://nbcnews.to/SubscribeToNBC
»Watch more videos on NBC: http://bit.ly/MoreNBCNews