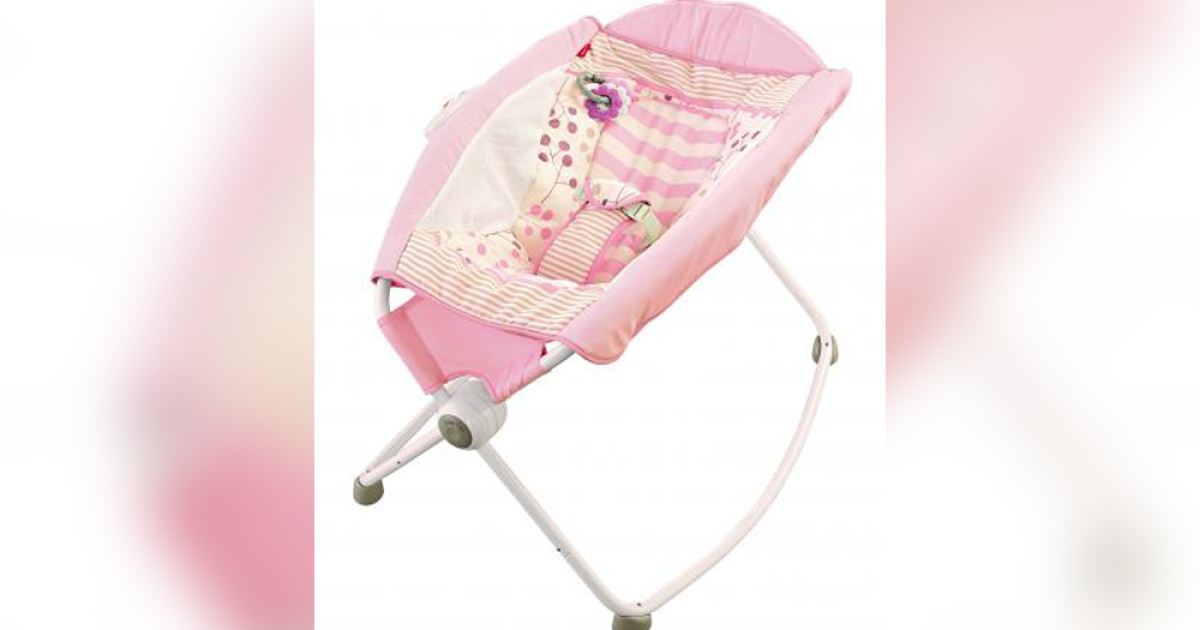 Two days after the American Academy of Pediatrics asked the US Consumer Product Safety Commission to recall the Fisher-Price Sleep Play Rockers, the CPSC announced the recall of all 4.7 million units sold Friday.

According to the CPSC, more than 30 children have died at Rock 'n Play Sleepers since 2009, after the children returned without restraint or in other circumstances.

The announcement comes after a survey conducted by Consumer Reports revealed that 32 deaths were related to rockers. The report was released following a warning from the CPSC last week that 10 people were reported to have died from the victims.

The CPSC had previously advised consumers to stop using the product at the age of three months or as soon as a baby has reversal capabilities.

The CPSC is now urging consumers to immediately stop using the product and contact Fisher-Price for a refund or a purchase voucher.

The recall is for all Fisher-Price Rock 'n Play sleepers. The sleepers were sold at major retailers in the United States at a price of approximately $ 40 to $ 149.

"We can no longer put children's lives at risk by keeping these dangerous products on the shelves," said Rachel Moon, MD, FAAP, Chair of the AAP SIDS Working Group, earlier in the week. "The Rock 'n Play inclined transom must be removed from the market immediately. It does not meet AAP recommendations for a safe sleeping environment for any baby. Infants should always sleep on their backs, on a separate, flat and firm sleeping surface, without bumpers or bedding.