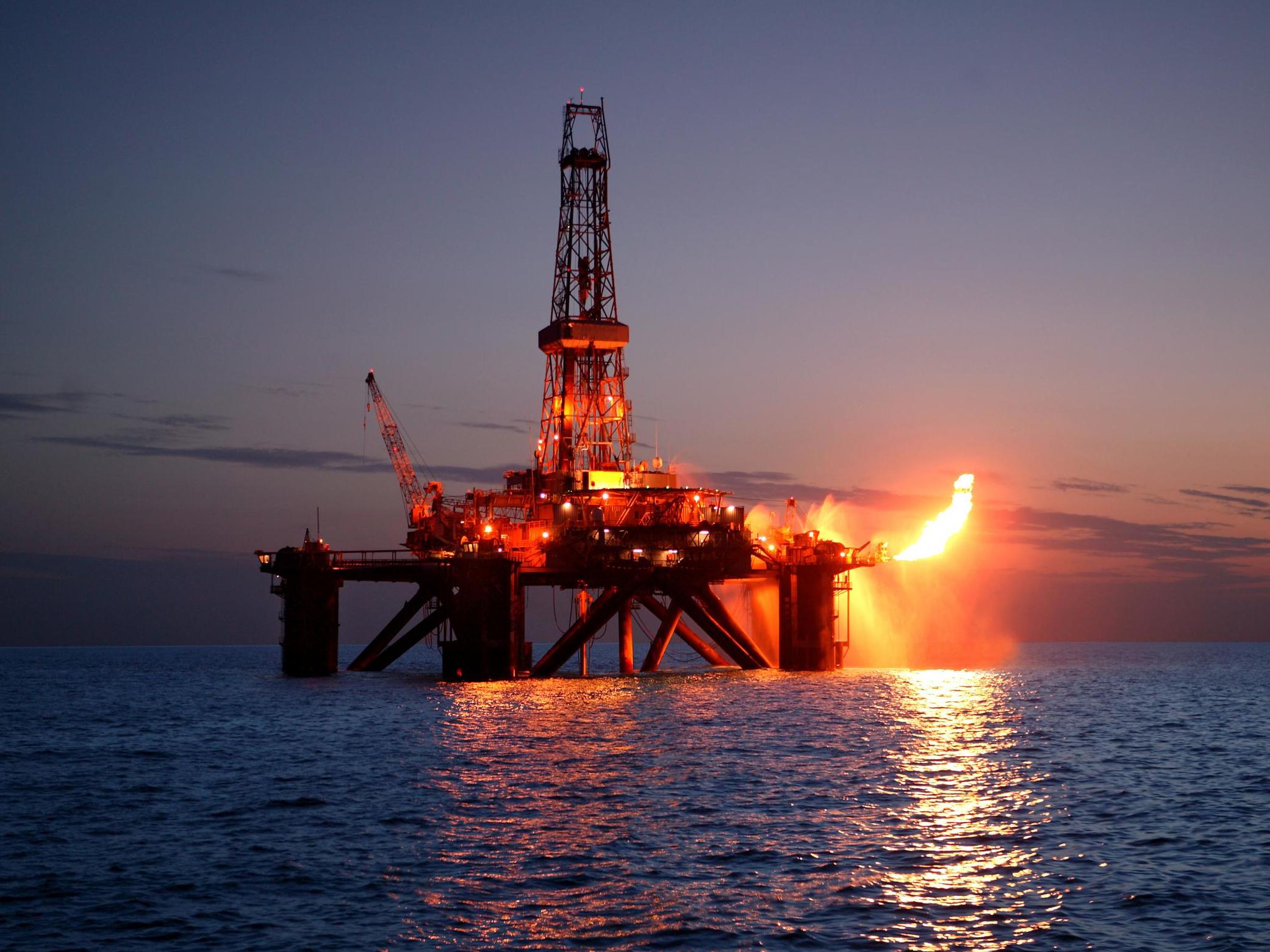 At the bottom of the Mariana Trench, the deepest part of the Earth's oceans, scientists have discovered a bacterium that eats oil.

Similar types of bacteria have already been discovered and even used to fight oil spills, as in the 2010 Deepwater Horizon disaster, but the new study reveals that the Mariana Trough is home to the greatest concentration of these life forms in the world. world.

The 2,550 km long ocean trench is located in the western Pacific Ocean and reaches a maximum depth of about 11,000 meters. By comparison, Mount Everest peaks at 8,848 meters.

Therefore, getting to the bottom of the trench is dangerous and expensive, and only a few expeditions have investigated organisms living in this ecosystem.

An expedition was organized and directed by passionate underwater filmmaker and researcher James Cameron, who built a specialized submarine to collect samples in the trench.

"We know more about Mars than the deepest part of the ocean," said Professor Xiao-Hua Zhang of the University of Oceans in China, who led the new study.

Dr. Jonathan Todd, of the School of Biological Sciences at the University of East Anglia, said: "Our research team went to collect samples of the microbial population in the deepest part from the Mariana pit, about 11 000 meters. We studied the reported samples and identified a new group of hydrocarbon degrading bacteria.

"Hydrocarbons are organic compounds composed solely of atoms of hydrogen and carbon, and are found in many places, including crude oil and natural gas."

He explained that bacteria "essentially eat compounds similar to those of oil and then use them as fuel. Similar microorganisms play a role in the degradation of oil spills during natural disasters, such as the BP oil spill in 2010 in the Gulf of Mexico. "

"We also found that this bacteria is really abundant in the bottom of the Mariana Trench."

In order to understand the source of the hydrocarbons "feeding" this bacterium, the team analyzed seawater samples taken from the surface and up to the water column to the sediment at the bottom of the trench.

Nikolai Pedentchouk from the UEA School of Environmental Sciences said: "We have discovered that hydrocarbons exist at a depth of up to 6,000 meters below the surface of the ocean and probably even deeper . A significant proportion of them are probably from surface pollution of the oceans.

"To our surprise, we have also identified biologically produced hydrocarbons in ocean sediments at the bottom of the trench. This suggests that a single microbial population produces hydrocarbons in this environment. "

"These hydrocarbons, similar to the compounds that make up diesel fuel, have been found in seaweeds on the surface of the ocean but never in microbes at these depths.

Dr. David Lea-Smith, UEA University of Biological Sciences, added, "These hydrocarbons can help microbes survive the overwhelming pressure at the bottom of the Mariana Trench, which is 1,091 kilograms in a hurry. against a nail.

"They can also act as a food source for other microbes, which can also consume all the polluting hydrocarbons that settle on the ocean floor. But more research is needed to fully understand this unique environment. "

In 2017, it was reported that a similarly-derived underwater bacterium had "eaten" a significant proportion of the oil spilled outside the Deepwater Horizon drilling rig.

The salvage crews dumped millions of barrels of chemicals into the ocean to disperse the oil and force it into much deeper areas of the ocean, where the microbes would consume it.

It is not yet clear whether newly discovered bacteria could also help clean up the pollution caused by oil spills.

The research is published in the journal microbiome.

500 sourdough starters from 4 continents give surprises

Ritual monument discovered in Scotland dates back to Stonehenge times