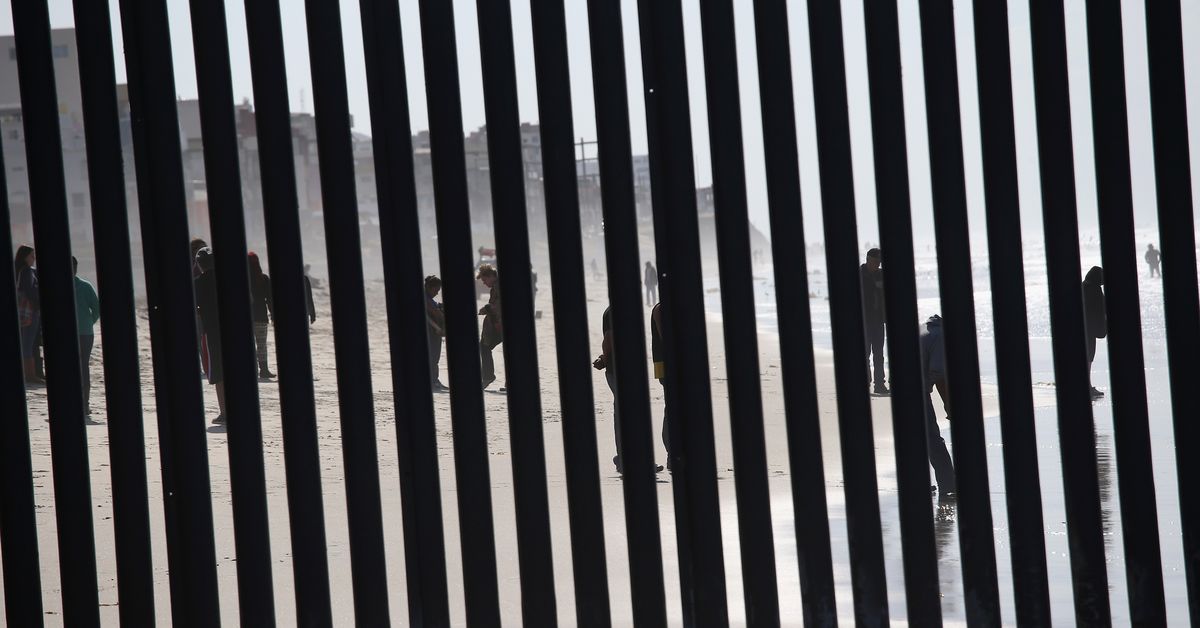 A New Mexico militia group posted this week on its Facebook page a video showing members holding dozens of people on the US-Mexico border. The live video was shot at night; we hear the person behind the camera saying, "God, there are a lot of people here" and "I do not know if we all got them". We can see dozens of people on the floor, sitting quietly, sometimes breaking the silence by talking in Spanish.

The group's page features other videos and photos in which its members hold armed immigrants. According to CNN, the authorities are currently investigating the videos of the militia.

The New Mexico Attorney General, Hector Balderas, issued a brief statement Thursday condemning the group, which is called United Constitutional Patriots – The New Mexico-New Mexico Border. "These people should not attempt to exercise the authority reserved for the forces of order."

State Governor Michelle Lujan Grisham echoed this sentiment in a New York Times statement: "It should be self-evident that ordinary citizens do not have the power to arrest or detain anyone is".

Grisham then described the detention of immigrants by the militia as "completely unacceptable".

US Customs and Border Protection has also issued a statement condemning citizen-held detentions: "The #CBP does not endorse or condone private groups or law enforcement organizations. Any interference by civilians in law enforcement matters could have legal and legal consequences for all parties involved. "

#CBP does not approve or tolerate private groups or organizations that take up enforcement issues. Any interference by civilians in law enforcement matters could have legal and legal consequences for all parties involved.

A militiaman, who identified himself as a spokesman for the group, told the New York Times that the militia wanted to support CBP.

Private militias operating along the US-Mexico border are not a new phenomenon. Last year, Newsweek obtained disclosure of Defense Department documents revealing the presence of nearly 200 unregulated armed militia operating along the southern border of the United States. Many work and behave as "citizen patrols" supporting CBP's work at the border.

On Friday, a statement was posted on the United Constitutional Patriots' Facebook page to defend the group's detention of immigrants. In the article, the group said: "Nothing we do is illegal or inappropriate."

However, organizations like the American Civil Liberties Union (ACLU) of New Mexico are not in agreement. Condemning the actions of those who are part of the militia in the video, the organization sent a letter to the governor and attorney general of New Mexico asking them to take swift action against the group.

"The treacherous racism of the Trump administration has encouraged white nationalists and fascists to blatantly violate the law," reads the letter from the ACLU. "This has no place in our state: we can not allow armed racist and armed militias to kidnap and detain people who seek asylum. We urge you to immediately investigate this atrocious and illegal conduct. "

Undeterred, the militia sent a note to Facebook on Saturday claiming that she had been "overwhelmed" by a demonstration of support following the letter from the ACLU. The statement also said militia members "are extremely busy with the border situation".