Unvaccinated Kentucky student continues after being prevented from playing basketball 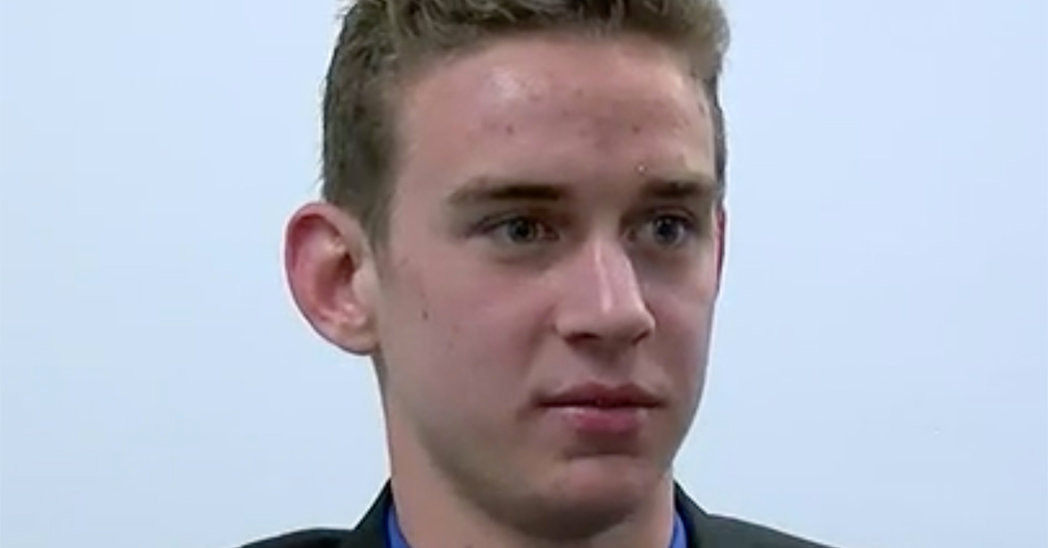 A student from a Catholic school in Kentucky sued the Northern Health Department in the north, claiming that he had violated his First Amendment rights by banning him from playing basketball because he had refused to be vaccinated against chicken pox.

The lawsuit, filed last week in the Boone County District Court on behalf of 18-year-old student Jerome Kunkel, claims the action violates his right to freedom of religion. Vaccination, he says, would run counter to Kunkel's religious beliefs as a practicing Catholic because the vaccine contains "aborted fetal cells".

The lawsuit followed the outbreak of chickenpox at the Assumption Academy in Walton, Kentucky, which prompted the authorities to issue two warnings in February.

On March 14, the Ministry of Health issued a statement that, due to 32 cases of chickenpox in the school, unvaccinated or already immunized students could not go to school "up to # 39 to 21 days after the rash onset of the last sick student or staff member. The statement also said that all extracurricular events in schools would be canceled.

Kunkel's lawyer Chris Wiest said in an interview Monday that the school told him in February that he could not play or attend any basketball games because he was not vaccinated. .

Mr. Kunkel is also prevented from attending school because of the work of the Department of Health.

"I'm pretty devastated," said Mr Kunkel, captain of the basketball team, in an interview granted Monday night. After playing during the four years of high school, "because it fails in the end, it's not very fun," he added. Mr. Kunkel has not been able to play in the last three games of the season.

The lawsuit argues that in Kentucky, students enjoy an immunization exemption for religious reasons if they provide an affidavit, which Mr. Kunkel did in early 2018.

It is not known how many students were prevented from going to school because they were not immunized or immunized. Mr. Wiest, however, said that parents of at least 18 school children had contacted him since the announcement of the Department of Health.

"I think it will be a much bigger fight at the end of the day," said Wiest.

School officials did not immediately respond to a request for comment on Monday. But the Ministry of Health has defended its response to the epidemic.

The action, said the department in its statement, was "in direct response to a threat to public health and was an appropriate and necessary response to prevent the spread of this contagious disease". A department spokesman declined to comment further.