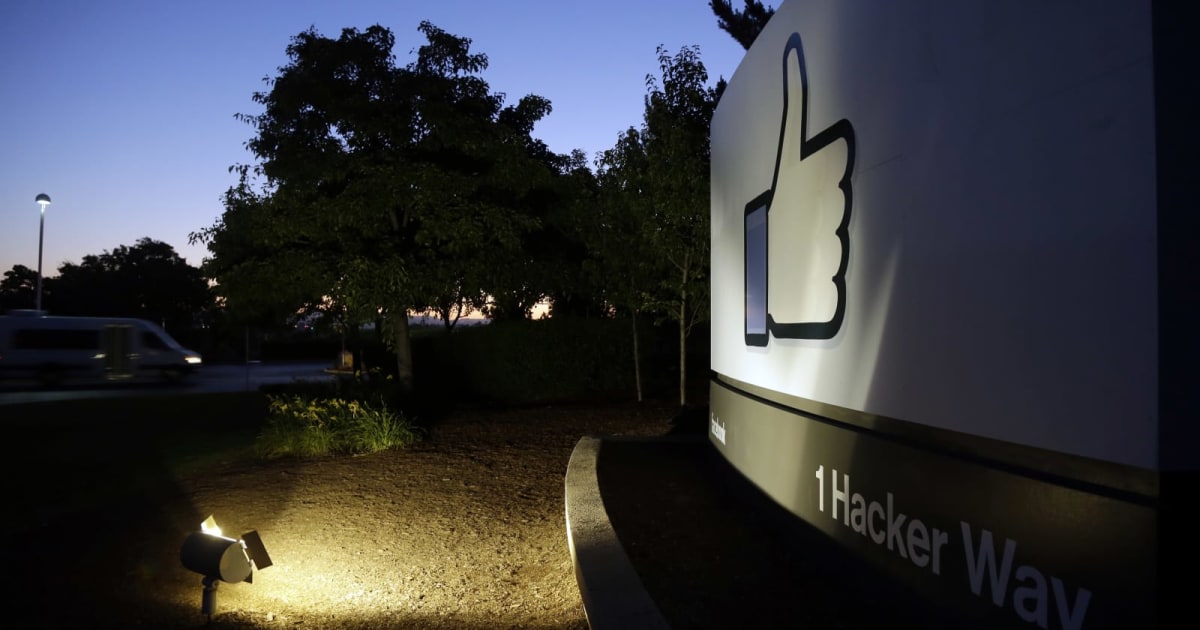 The agreements were generally intended to facilitate contact creation, content sharing and Facebook integration with devices and websites. Some fear, however, that these offers may not always be transparent to ordinary users. For example, Microsoft's Bing Agreement mapped Facebook's user friends without explicit permission. The FTC is supposed to negotiate a fine with Facebook for alleged breaches of a 2011 confidentiality agreement, but not necessarily for these agreements. Investigators may be using a criminal case to address concerns that other agencies have not yet addressed.

Whatever the details, the survey does not bode well. Most of these agreements have long since ended and Mark Zuckerberg recently committed himself to creating a "privacy-focused" social network, but officials are unlikely to worry about it. As with Cambridge Analytica and other scandals, Facebook's past comes back to haunt it in a way that could have serious repercussions.