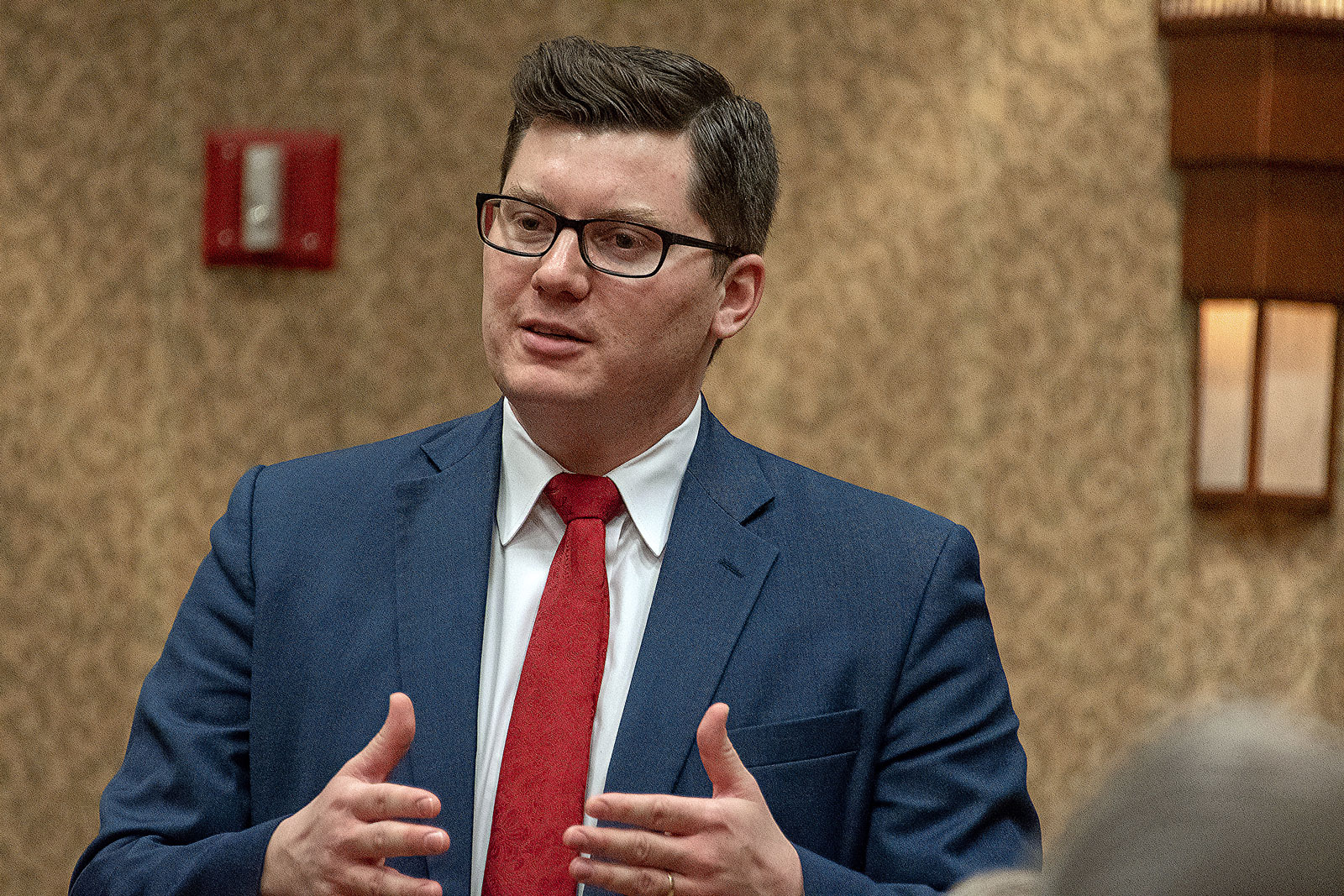 Some 253,145 new cases of Covid-19 and a record 3,865 new virus-related deaths were recorded in the United States on Wednesday, according to the Johns Hopkins University case tally.

As of Wednesday’s end, there had been at least 21,299,340 cases of the coronavirus in the United States, and at least 361,123 people who contracted the virus have died.

Totals include cases from the 50 states, the District of Columbia and other U.S. territories, as well as repatriated cases.

Vaccine numbers: At least 17,288,950 doses of vaccine have been distributed across the country. At least 5,306,797 vaccines have been administered, according to the United States Centers for Disease Control and Prevention.