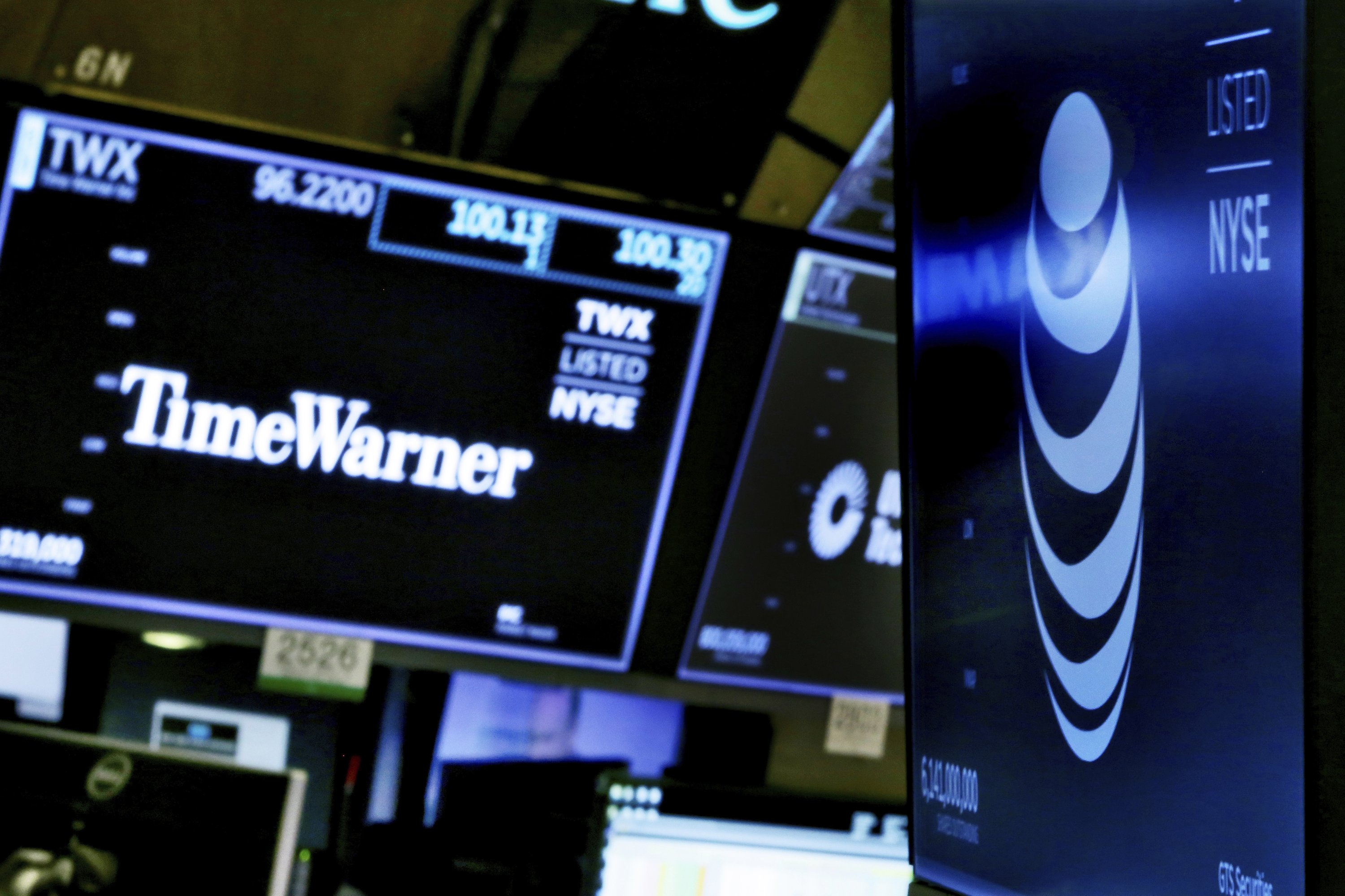 WASHINGTON (AP) – A federal court of appeal on Tuesday authorized the takeover of Time Warner by AT & T, rejecting Trump's claims that the $ 81 billion deal would harm consumers and reduce competition in the television sector.

The decision of the US Court of Appeals in Washington was taken in the case of the major issues of competition, approving one of the biggest marriages with the media. It had already been completed last spring, shortly after it was approved by a federal judge. AT & T, a mobile phone operator and home-based TV and Internet provider, has absorbed Time Warner, owner of CNN, HBO, from Warner Bros.'s movie studio, Game of Thrones, sports and other programs.

Many observers had expected a decision favorable to AT & T from the court of appeal to three judges. The decision was unanimous in upholding the trial judge's decision in June. Opposition to the merger has forced the Department of Justice to oppose legal doctrine that favors mergers between firms that do not compete directly with each other, a so-called vertical merger.

The US antitrust prosecution against Dallas-based AT & T was the first time in decades that the government challenged this doctrine by suing to block a vertical merger.

Appellate court judges said US District Judge Richard Leon was right in rejecting the government's argument that AT & T's acquisition of Time Warner would hurt competition, limit choices and drive up prices. consumer price for watching television and movies.

"The government has failed to discharge its burden of proof" for its theory that the costs of Time Warner's Turner Broadcasting content would increase after the merger, mainly because of the "cut-programming" threats , wrote the judges. Turner networks include CNN.

Antitrust lawyers at the Department of Justice claimed that Leon misunderstood the complexity of the television industry and the nature of AT & T's competitors.

The idea behind the merger was to help AT & T, which claims about 25 million of the 90 million US pay-TV households, to compete better with its online competitors such as Netflix, YouTube and Hulu.

"The merger of these innovative companies has already brought significant benefits to consumers, and will continue for years to come," said David McAtee, General Counsel for AT & T, in a statement. "While we respect the important role that the United States Department of Justice plays in the merger review process, we hope that the decision (today) will put an end to this. dispute. "

If the government decided to appeal the decision, the next step would be the Supreme Court, and it was unclear whether the Department of Justice was considering doing so.

The decision caused a major setback at the Trump Department of Justice. The case could also affect future antitrust regulations. Diana Moss, President of the American Antitrust Institute, points out that the government should look more closely at vertical mergers, especially when merged companies are already in less competitive sectors.

In recent years, the cable, entertainment and telecommunications industries have rushed in, and Leon's decision has paved the way for further efforts.

Just one day after its decision, Comcast returned to a bidding war with Disney for most 21st Century Fox television and movie companies. Disney finally won and Comcast instead bought the British chain Sky.

When the AT & T-Time Warner Agreement was released for the first time in October 2016, it had attracted the attention of Donald Trump, the then-candidate, who had promised to kill "because there is too much concentration of power in the hands of too few people". with CNN of Time Warner, the caller "failing" and a provider of "false news". The president's statements did not appear during the trial in a district court, although his dislike appeared in the background.