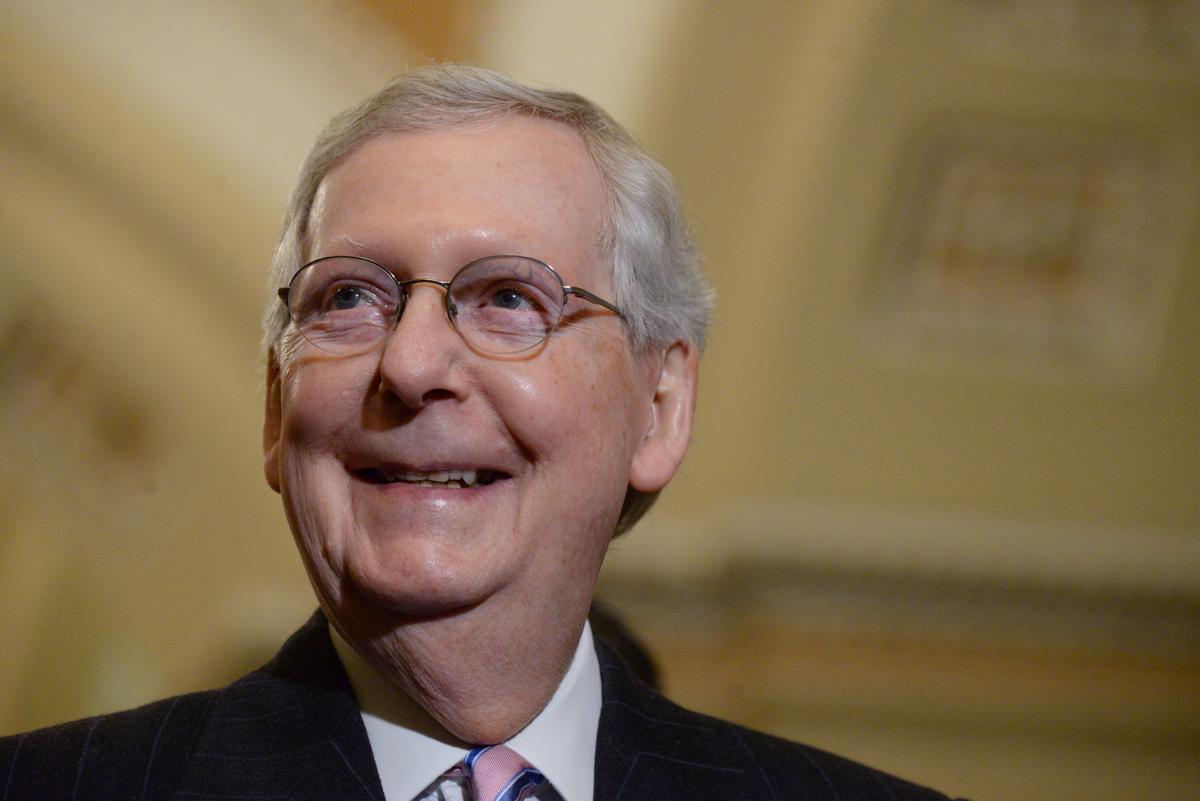 The Green New Deal, presented last month by the Democrats, was the first official attempt by lawmakers to draft a bill to create large, government-led investments in clean energy such as wind and solar power, infrastructure and social programs.

The purpose of this non-binding resolution is to accelerate the transition of the US economy towards abandoning the burning of fossil fuels and the emission of greenhouse gases causing climate change, related to storms, floods and more intense droughts.

But the vote, scheduled for 4 pm, takes place before the plan has had the opportunity for a national debate or congressional hearings.

Republicans have used this plan to try to sow discord within the Democratic Party, portraying their rivals as going very far to the left and adopting extreme policies.

Democratic Senator Edward Markey, who unveiled the plan with Alexandria Ocasio-Cortez representative, described the vote as a "simulator".

He added that the Green New Deal was intended to spark debate during the 2020 presidential election campaign on the complex issue of tackling climate change while stimulating the economy, not to force the party to take advantage during a quick vote. Markey will hold a press conference at 11 am on voting with other lawmakers.

McConnell wrote Monday in a message on Twitter: "I could not be happier as the American people have the opportunity to learn exactly where each of their senators is on the" Green New Deal ": a radical, downward, socialist metamorphosis of the entire American economy. "

The name of the plan refers to the New Deal agenda of President Paul Roosevelt's era of depression.

Sen. Dianne Feinstein, a respected California Democrat, was criticized by Green New Deal supporters after being filmed last month telling kids she was opposed to the resolution because it was too expensive.

Nevertheless, many Democrats plan to vote "present" during the procedural vote on the resolution, instead of going up or down, to show the unity of the party.

The plan has the support of almost all Democrats declared candidates for party nomination in 2020 to the presidency.