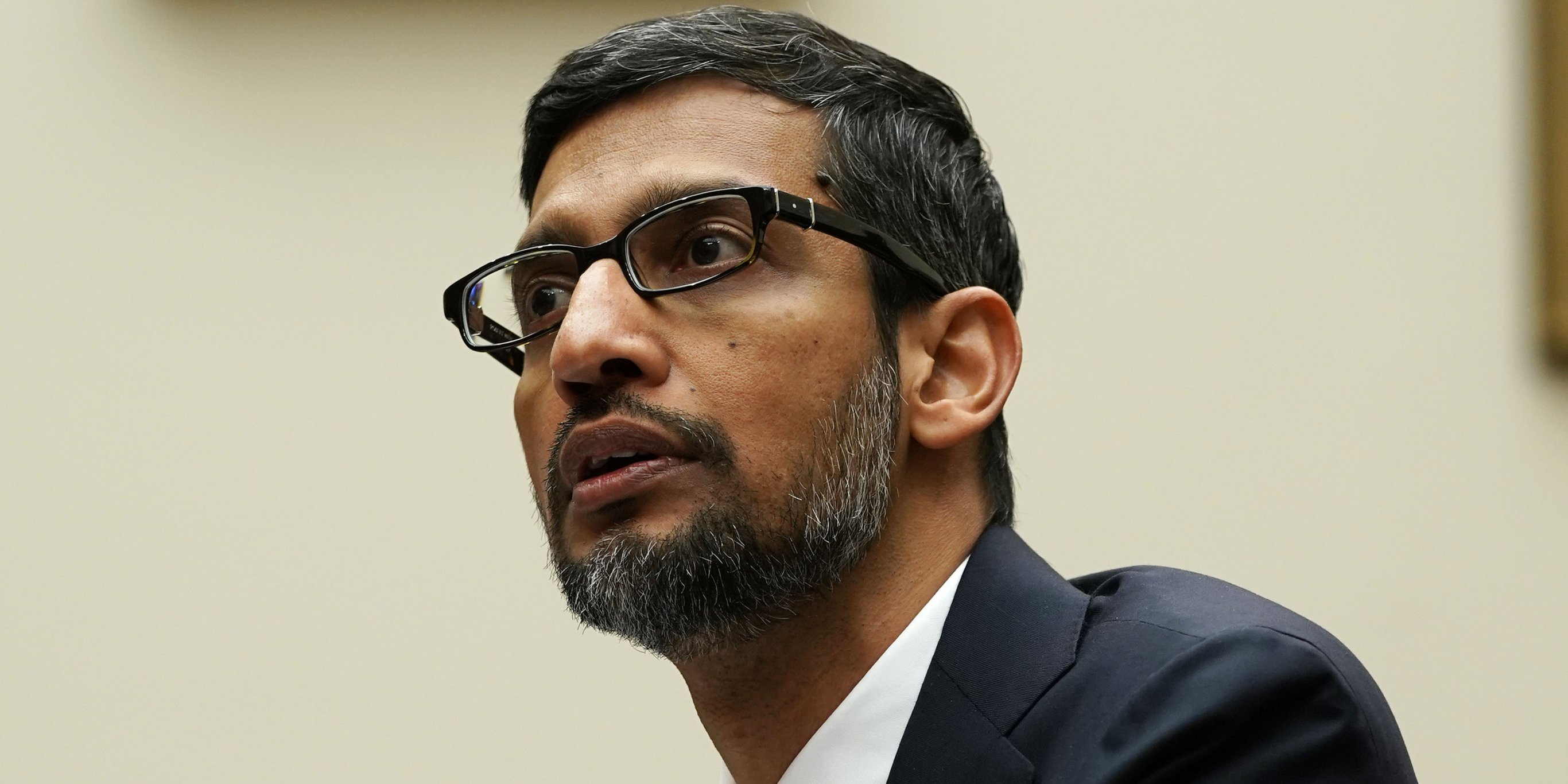 After the goofing of the privacy of Google's home security system Nest, US lawmakers want answers.

On Monday, the chairman of the Senate Commerce Committee, Roger Wicker (MS), sent a letter to Google's chief executive, Sundar Pichai, asking for information on the technology giant's inability to disclose a microphone in his Nest Secure devices to consumers.

"In recent years, consumers are increasingly concerned about the ability of large technology companies to collect and use personal data about them without their consent," reads the letter. "Therefore, it is extremely important that companies like Google are completely transparent to consumers and fully disclose all the technical specifications of their products at the point of sale."

The letters from Senators Jerry Moran (KS) and John Thune (SD), signed by the subcommittee chair, also refer to a Senate hearing last September when Google's Privacy Officer Keith Enright said that "transparency is a fundamental value of our approach." users to the service ".

Recent revelations, however, have prompted the Senate committee to question Google on issues of privacy and consumer protection.

"Google's failure to disclose a microphone in its Nest Secure product raises serious questions about its commitment to transparency and consumer disclosure," reads the letter.

The Senate committee is asking Google to provide written answers to six questions about the initially undisclosed microphone in its Nest Secure devices. These questions include how and when the company discovered that a microphone did not appear on consumer data sheets and if the company is aware that a third party uses the microphone in Nest Secure for "unauthorized" purposes ".

Google has until March 12 to provide written answers. The committee also requested an in-person briefing on the issue by March 29th.

Several lawmakers who spoke to Business Insider last week voiced concerns about the hidden microphone and its implications for consumer privacy.

Sen. Mark Warner (VA), a privacy advocate and vice-chair of the Senate Intelligence Committee, told us that Google's failure to disclose the components of its security device is "totally contrary to consumer expectations ".

"The standard argument that" consumers do not care about privacy "is increasingly refuted because we learn that consumers and policy makers have been kept in the dark for years on the Internet. data collection and marketing practices, "Warner said. "The responsible federal agencies and the US Congress must hold hearings to shed light on the innards of the digital economy."

Democrat Senator Kamala Harris (CA), a Democratic presidential candidate, responded to the Nest debacle by telling Business Insider: "Americans should not have to worry about the products of their house spying on them." It is easier to ask. sorry that asking permission "or" is in the smallest detail "are not feasible privacy policies, but these are the ones that technology companies routinely use."

Read the letter to Google's CEO, Sundar Pichai, below or click here.