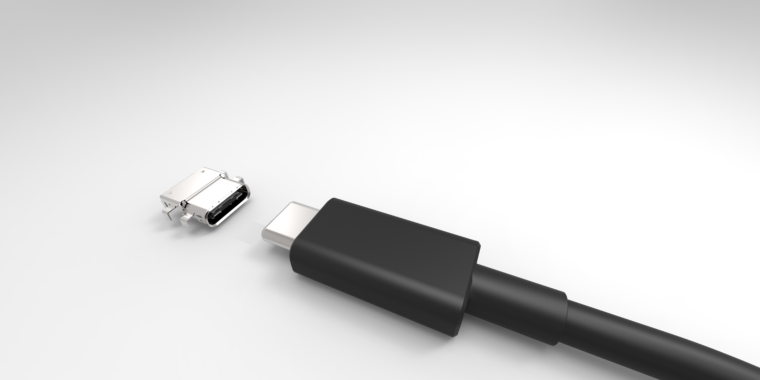 The USB 3.2, which doubles the maximum speed of a USB connection to 20 Gb / s, is expected to materialize in the systems later this year. In anticipation of this, the USB-IF – the industrial group that together develops various USB specifications – has announced the branding strategy and name that the new revision will use, and … it's awful .

But USB 3.1 has arrived and has blurred the cards. Its great new functionality doubled the data rate to 10 Gb / s. The logical solution would have been to identify existing 5Gb / s devices like "USB 3.0" and newer 10Gb / s devices like "USB 3.1". But that's not what the USB-IF did. For reasons that remain difficult to understand, it was decided to retroactively rename USB 3.0 connections: 5Gb / s 3.0 connections became "USB 3.1 Gen 1", 10Gb / s connections being "USB 3.1 Gen 2. " The mainstream brand is "SuperSpeed ​​USB 10 Gbps".

The good part of all this is that USB 3.2 could mean 5, 10 or 20 Gbps. You can bet that some manufacturers will exploit this confusion everywhere and at any time.