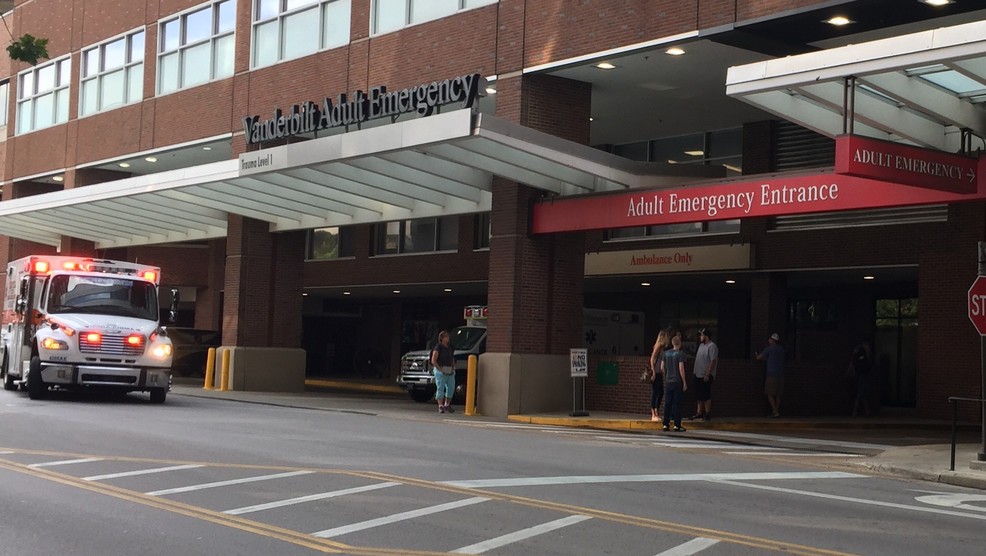 A nurse from Vanderbilt made a deadly mistake and the hospital took steps to ensure that she did not lose Medicare.

The Centers for Medicare and Medicaid Services (CMS) inspection reports obtained by FOX 17 News show that a nurse gave the wrong medicine to a stable patient, sending him to a cardiac arrest that led to his death. The nurse nor the patient have been identified.

The reimbursement of health insurance by Vanderbilt University Medical Center could have been compromised, with federal officials demanding assurances that the hospital would put in place safeguards to prevent future mistakes.

The deadly mistake occurred on December 26, 2017, two days after the patient's admission for headaches, swelling of the brain and other related symptoms.

A doctor prescribed 2 milligrams of Versed, a medication used to treat anxiety, but the nurse administered him 10 milligrams of Vecuronium, a deadly dose of the stun agent often used for muscle relaxation during the surgery.

One report indicated that this incident had never been reported to the Tennessee Department of Health in accordance with the Terms of Reference.

CMS announced Thursday that it has accepted the Vanderbilt Correction Plan and that Medicare billing will not be discontinued at the hospital. CMS said the removal of Medicare is a "last resort".

The hospital is currently undergoing a review to "protect the health, safety and well-being of patients served by the facility".

Here is a statement from Vanderbilt:

The Tennessee Department of Health informed VUMC of an undesired finding after a site survey conducted with a patient who died in December 2017 after a medication error. When reviewing the event at the time it occurred, we found that the error was due to the fact that one staff member had bypassed the multiple mechanisms in place to prevent such errors. We communicated the error to the patient's family as soon as we confirmed that an error had occurred and immediately took the necessary corrective action (including appropriate staffing measures). We will continue to work closely with representatives of the Tennessee Department of Health and Medicare Centers and Medicaid to ensure the remaining issues are fully resolved in a timely manner, "said John Howser communications, VUMC.

In a termination letter obtained by FOX 17 News, CMS states that it would have terminated Vanderbilt's reimbursement of Medicare effective December 9 if the hospital did not comply.

The AMC stated that Vanderbilt had not participated in the following program qualifications: patient rights and nursing services.

Since the plan was accepted on Thursday, Vanderbilt's Medicare is not in danger.

In 2017-2018, the Vanderbilt University Medical Center received 1.9 million outpatient visits and over 70,000 emergency visits. The hospital employs more than 23,000 people. It has been ranked as one of the "Best Hospitals in the Country" for the top 20 adult hospitals in the country and the largest hospital in Tennessee and the Nashville area.

This is a story in development and has been updated. Count on FOX 17 News for the latest news.