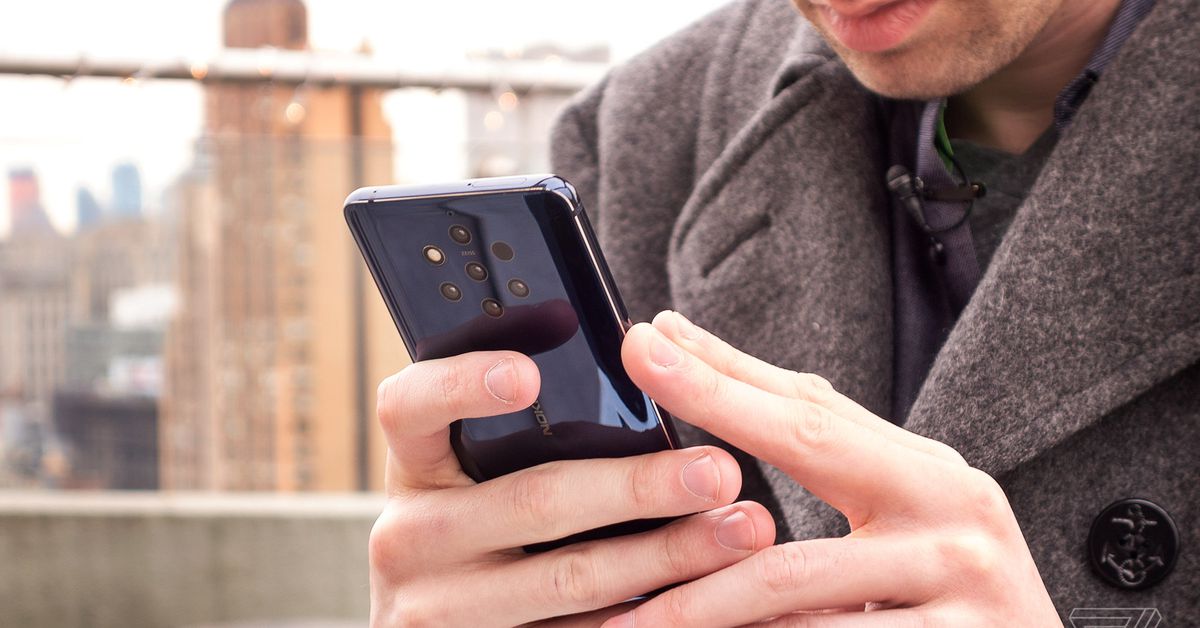 Mobile World Congress 2019 has just completed and The vergecast wrap the blanket in an arc so that you can ingest. While Dieter is on vacation, Nilay and Paul invite editors Natt Garun, journalist Chaim Gartenberg and editor Dan Seifert to give context and details to the new phones announced at the MWC. We have a very big phone, a very big phone, a very flexible phone, and so much more.

We also have hands-on experience with the new version of HoloLens 2 from Microsoft, so keep listening to this exclusive content.

And of course, we have Paul's weekly segment – which has morphed into explaining the changed names of USB speeds – so stay tuned to stay informed.

Stories in this episode:

– Huawei has the best first draft for a foldable phone

– LG's answer to foldable mania is a second screen

– The Nokia 9 PureView has five cameras and plenty of evidence

– HoloLens 2: Inside the new Microsoft headset

– The USB 3.2 standard gets new names, even more confused, before its public debut

If you want more Vergecastwe have a lot more in the flow for you. This week, Nilay interviewed our own Casey Newtown about his exclusive article on how Facebook's content is moderated and its impact on moderators. Check that in the Vergecast feed or anywhere where you can get a podcast. Look for it!