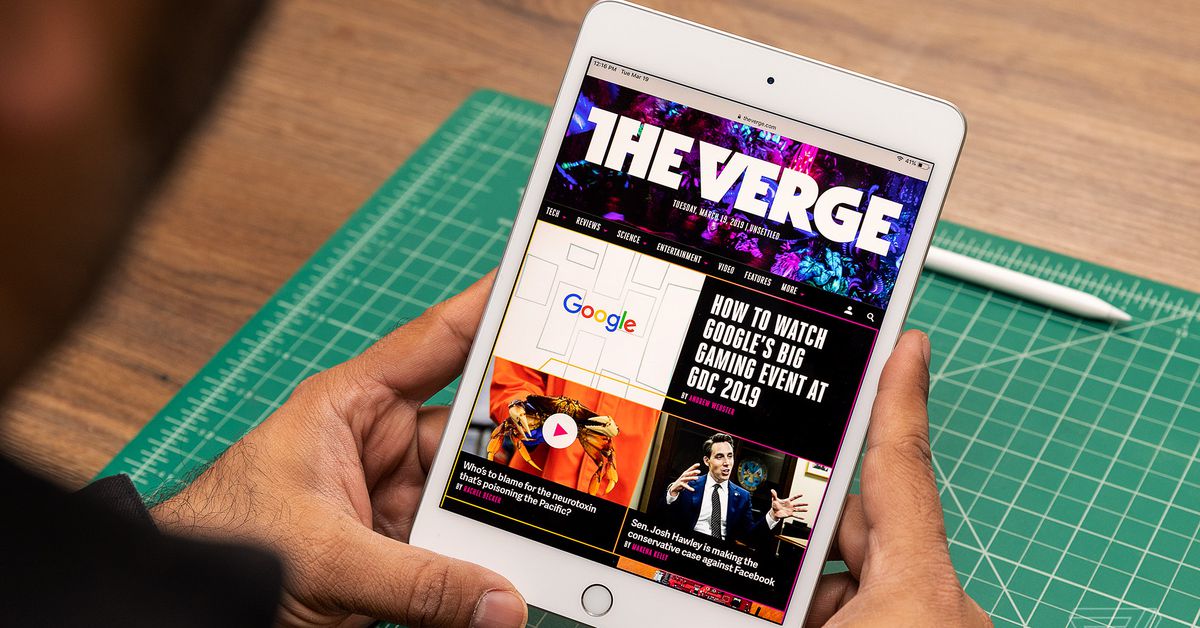 On Monday, before the Apple event, Apple announced the update of some of its products: iPad Air, iPad mini, Mac and AirPod. This week on The vergecastNilay Patel, Dieter Bohn and Paul Miller analyze changes to Apple's product line and theorize what will be announced at next week's event.

In the second part of the show, the team discusses another announcement this week: Google's Stadia gaming platform.

There are many more – like an update to Paul's segment "I think I've already met this robot dog before in a previous life" – so stay tuned to stay informed.

Stories discussed in the show: