Video: Damian Lillard, several Blazers on the trails stuck in a lift for 30 minutes | Bleacher's report 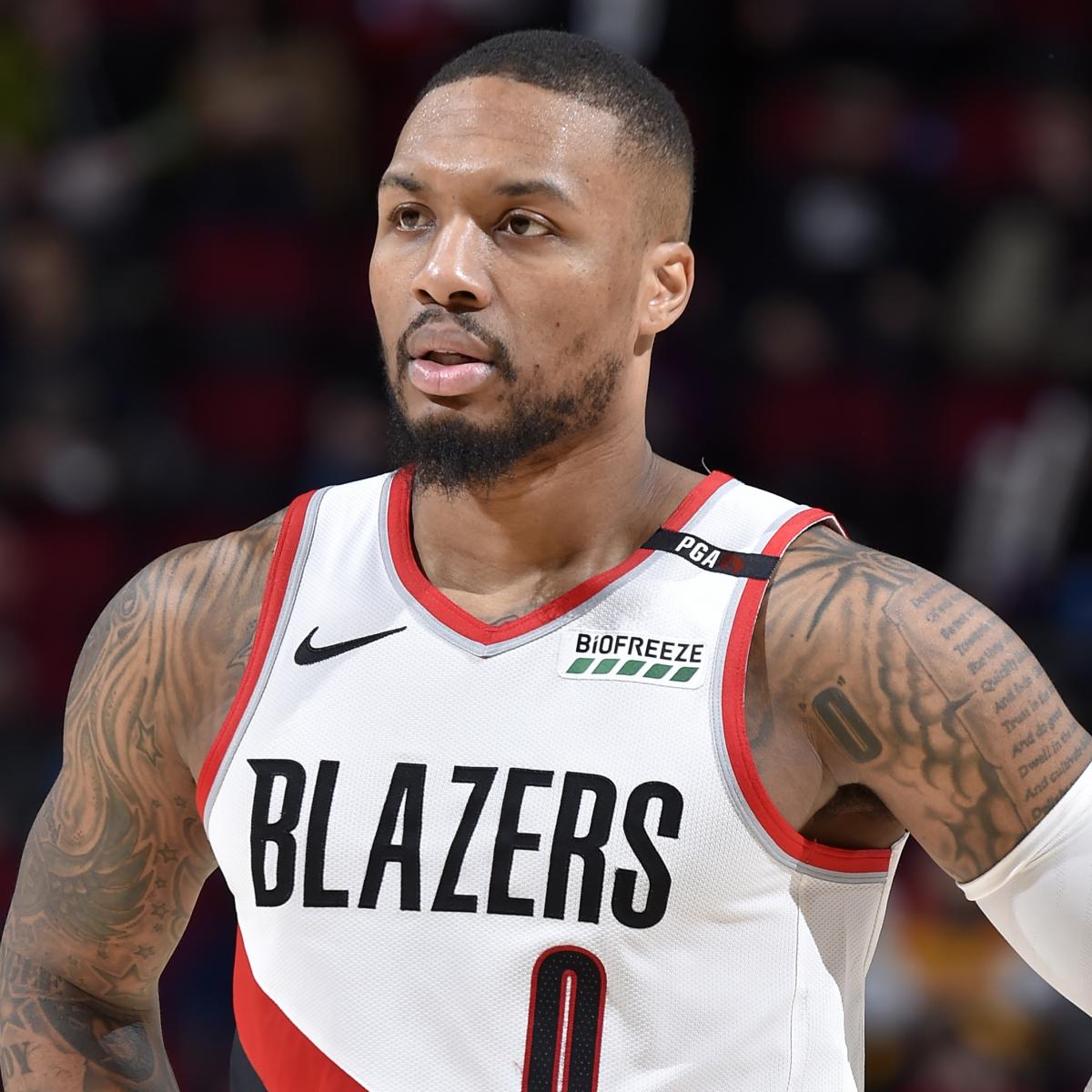 The arrival of the Portland Trail Blazers in Boston for Wednesday's game against the Celtics could have been better.

Damian Lillard, Enes Kanter and other members of the Blazers found themselves stuck in a lift for 30 minutes at the hotel's team:

Stuck in the elevator with the team ??♂️ ? @trailblazers https://t.co/2Yu5zrdFfH

The Blazers were stuck in an elevator for 30 minutes.

Adding to the drama of the situation, after opening the elevator doors, they were not lined up with the ground. Each player had to take a big step forward, and the celebration that followed was probably close to what fans would see if Portland won a playoff spot.

Fortunately for the Blazers, they have a day off to recover before playing at TD Garden. The elevator snafu is the only thing that has gone wrong for the team lately.