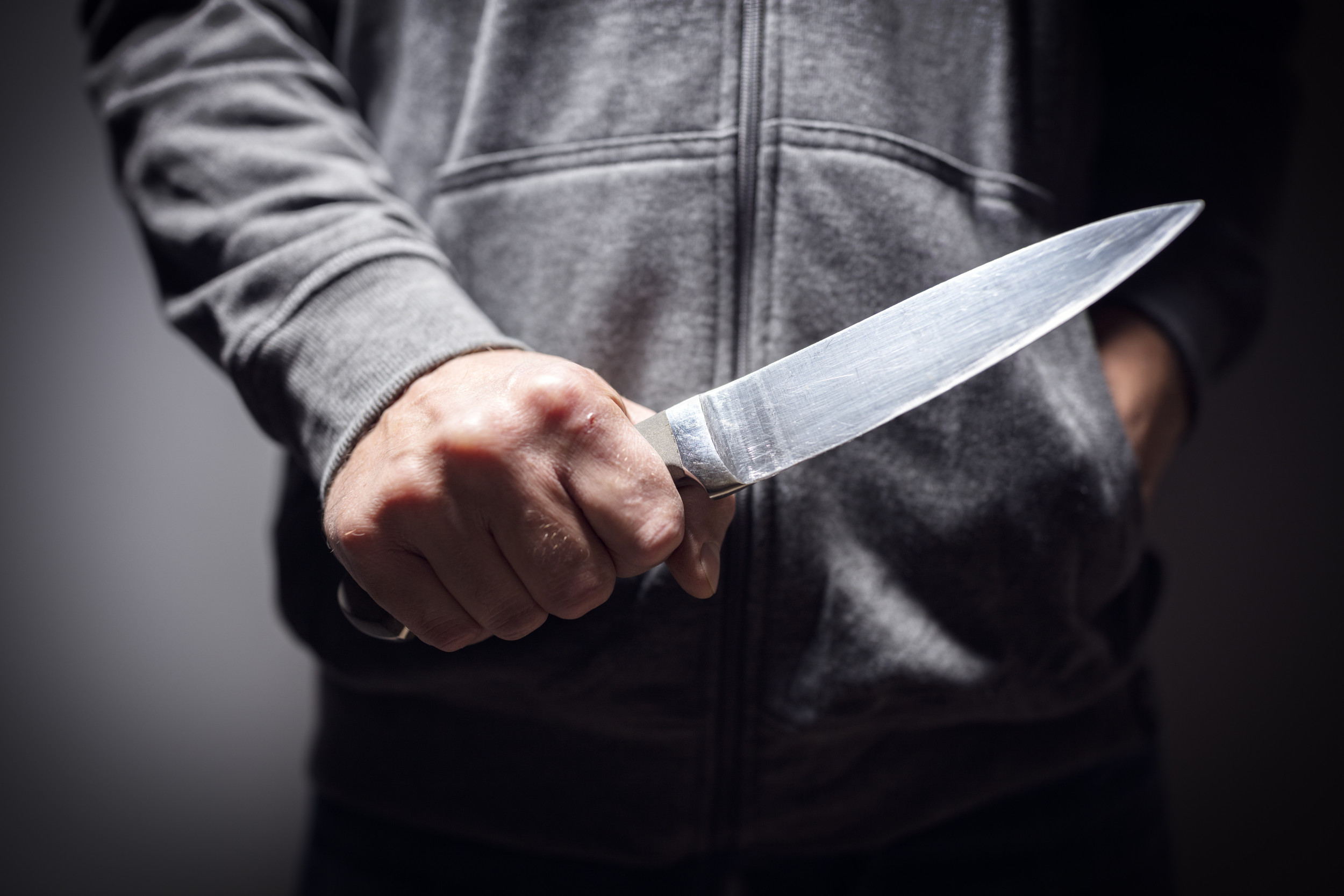 Video captured a 55-year-old woman beheaded by an assailant who then dumped her body on the street.

The attack occurred around 2:30 p.m. local time in Shakopee, Minnesota on Wednesday. A video circulating online reportedly showed the woman, America Mafalda Thayer, being beheaded by an assailant before he threw her body on the road.

“We know a passerby filmed this incident,” Shakopee Police Chief Jeff Tate told Bring Me the News, a Minnesota news site. “We have this video. It is deeply disturbing that the first instinct was to post it on social media.”

Police found Thayer’s head next to his body near a car, KMSP-TV reported. They then found a knife sheath in a nearby yard and a knife in a nearby lane trash can.

Shortly after, police apprehended a 42-year-old man named Alexis Saborit on suspicion of second degree murder. Police believe Saborit had a long-term relationship with Thayer and that it was not some random act of violence, WCCO-TV reported.

While Saborit is being held at Scott County Jail, he was not charged Thursday afternoon, according to the Scott County District Attorney’s Office. Court files revealed that Saborit had previously been convicted of a serious offense of domestic violence. In US law, serious misdemeanors are considered more serious than ordinary misdemeanors.

Thayer was a Cuban immigrant who worked at the local Dollar Tree and MyPillow in Shakopee. Domestic violence was an ongoing issue between her and Saborit, a colleague told SW News Media.

Jamie Worley, a co-worker friend of Thayer, said she was kind and spoke quietly.

“I went to the store and bought him a rose and a teddy bear to put on his desk,” Thayer said, recounting his day at MyPillow after Thayer’s murder. “When I got there I didn’t even look at my other colleagues. I was just standing at his desk with my head bowed. Everyone was crying. It was a very emotional day and it still is. . “

According to the National Coalition Against Domestic Violence, about one in four women and one in nine men experience severe physical violence between intimate partners.

Almost half of women murdered in the United States from 2008 to 2018 were killed by a current or former intimate partner, The Washington Post wrote in a 2018 article. In an analysis of five cities, nearly a third of male murderers were known to be a potential threat before the attack.

Australia had “deep and serious” concerns about the capabilities of French submarines, PM says

Afghan women judges in hiding, fearing reprisals from the men they jailed