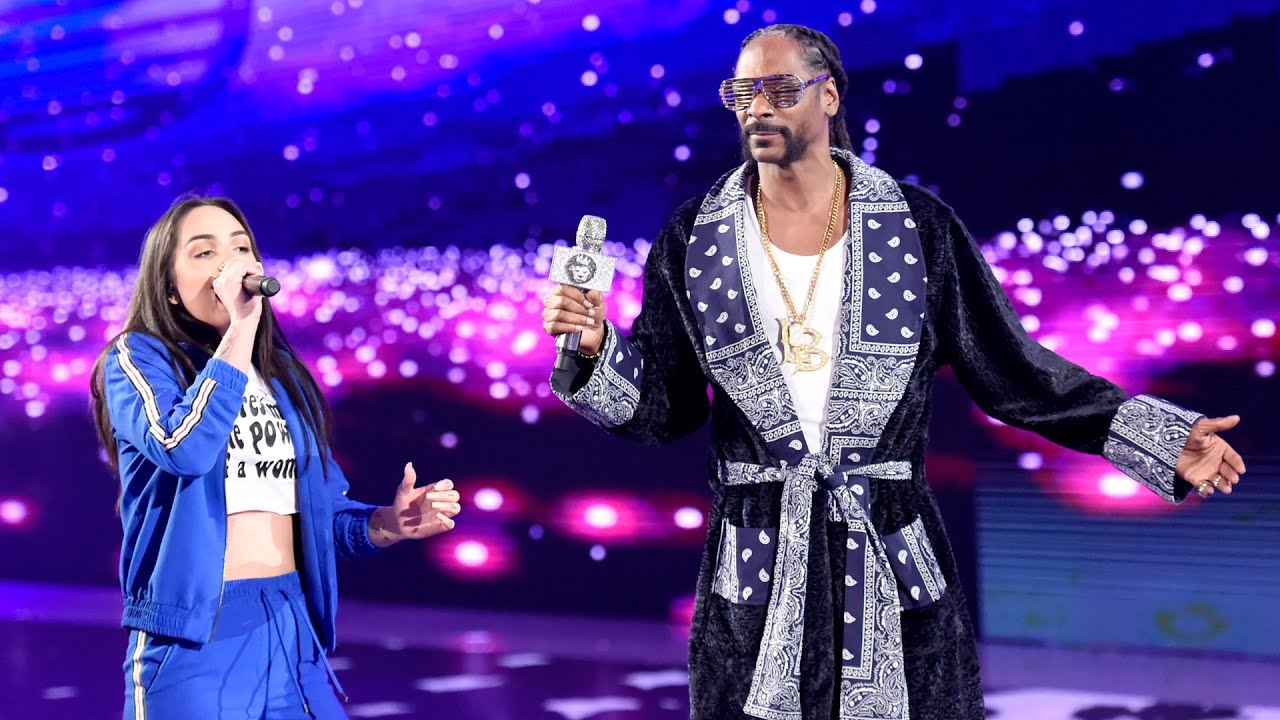 As noted, The Undertaker and WWE Hall of Famer Snoop Dogg are collaborating on the new Undertaker X Snoop Dogg merchandise collection. To promote their new clothing line, the two icons had a conversation on Instagram Live earlier on Saturday, discussing a wide range of topics including racism, Sasha Banks, memories of WrestleMania and more.

Taker mentioned how people with different political ideologies should always be able to engage in constructive dialogue. Snoop agreed and said that artists like them have the ability to unite people of all races because of their common appreciation for an art form.

“The beautiful thing is that people like you, me and others in our place, we end racism because we bring all layers of people together,” Snoop said.

In response, Taker said uniting people was the need of the hour.

“This is what we need now,” said the WWE legend. “There are too many divisions right now. We can all have separate opinions about who does what. But, we’re still people, we’re all the same.”

Taker continued, “It used to be like, ‘I don’t care which party you support, but we can still have a conversation, right?’ We are now at a point where we can no longer have a conversation. We need to find common ground across different genres of entertainment and stop creating divisions. We are all better than that. We have to use our platforms not to spit one way or another but to unite. “

During their conversation, Taker remembers telling Snoop that he was the official “emcee” of the Playboy BunnyMania Lumberjack game at WrestleMania XXIV in Orlando. Taker joked about how the grill Snoop brought to the event “had a dual purpose.” While talking about his favorite WrestleMania memories, Snoop revealed that he brought his cousin Sasha Banks to her first WrestleMania when she was a 10-year-old fan.

This Sunday, at the 34th edition Survivor Series pay-per-view event, the wrestling world will bid farewell to The Undertaker, who is celebrating his 30th birthday in WWE.

See below to watch the full conversation between Undertaker and Snoop Dogg: