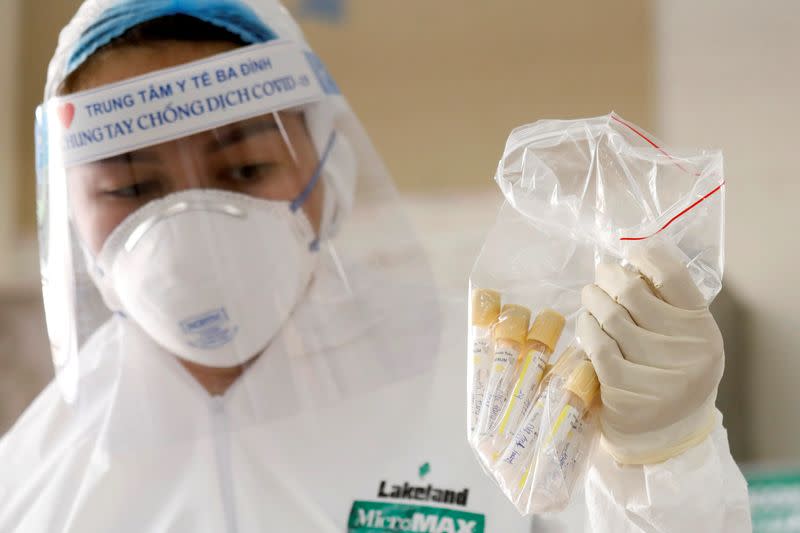 How to get the COVID-19 vaccine at Walmart

Latest news on vaccines and the world