Vivo has a new phone with a selfie camera popping up, and he is heading to India 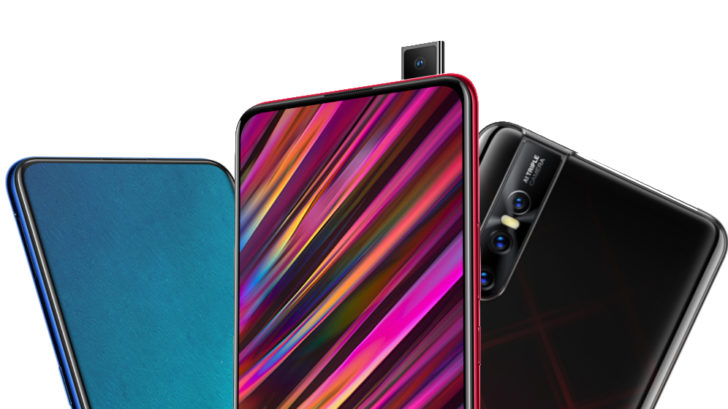 Vivo teases the concept of a selfie camera popping up since the last MWC, but apart from the Nex S, which landed in China last year, technology is sorely lacking in mainstream devices. Today, this is changing, but only a little bit: Vivo has officially announced the V15 Pro, bringing the contextual camera to another mainstream phone, but this time in India.

The V15 Pro is not a surprise, Vivo has been teasing her since earlier this monthbut it is the formal revelation.

The specifications of the new device look great, even if they are not very exciting from the point of view of the flagship standards. It is powered by a Snapdragon 675 – the first phone I've heard to receive the new SoC – with 6GB of RAM, 128GB of storage, a 3700 mAh battery, a fast charge "Dual-Engine ", Android 9 Pie, and a 6.4" AMOLED display equivalent to 1080p. A triple rear camera configuration provides a 12MP rear primary (48MP -> 12MP via binning pixel) with a 8MP wide angle camera and a 5MP depth. It also has a visible fingerprint on the sensor screen, and Vivo went with MicroUSB rather than USB Type-C for some strange reason.

The selfie pop-up camera is a 32 MP shooter, and Vivo announces that it has been tested at more than 300,000 times and took only 0.46 seconds to set up. As with previous Vivo phones, this means that the front of the device can be no frills. Save a little "chin" downstairs, it's a full-screen screen, with a screen / body ratio of over 91%, according to Vivo.

Let's hope that other markets, like the United States, will be able to start seeing such phone models. It remains to be seen how well they work in the application, but I know that I am curious to look and see for myself. If this lies between that and a sliding design, from what I've heard, a pop-up window seems to be the best choice.