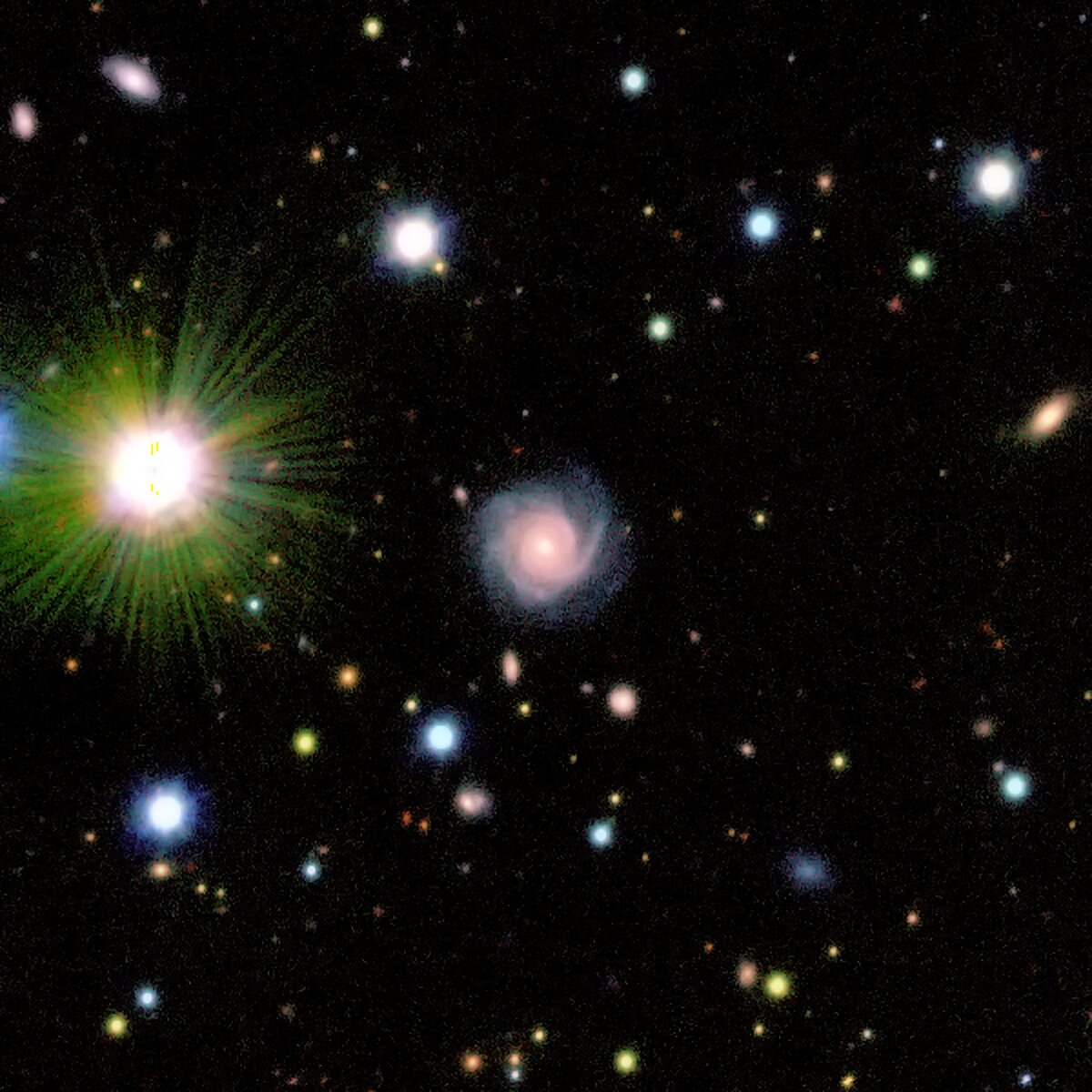 Scientists seek the public's help for one of the largest astronomy projects of the next ten years.

In a new citizen science project launched today, called AstroQuest, researchers are looking for volunteers to study images of galaxies and determine which light comes from which galaxy.

"When you go out and look at the night sky, there is a lot of darkness with all the stars scattered around," said Dr. Luke Davies, astrophysicist, from the University of Western Australia's node at the Center. International Research Center for Radioastronomy (ICRAR)).

"But when you look long with a really powerful telescope, you actually see that there are galaxies and stars everywhere, in the sky.

"There are really a lot of people, and all these galaxies and stars overlap."

Dr. Davies is helping to lead WAVES – or the Vista Wide Area ExtraGalactic Survey -, a million-dollar international project and the largest spectroscopic investigation into the evolution of galaxies ever undertaken.

He said WAVES must accurately measure light from millions of galaxies.

"We use sophisticated computer algorithms to understand the origin of light in these overcrowded areas," said Dr. Davies.

"But the computer is often wrong – it's just not the same for the human eye and the brain."

"But as more and more galaxies are being studied, our team just does not have enough people to do it," he said.

Where the computer has been cheated, the volunteers are asked to repair it.

"There has never been a similar citizen science project," said Evans.

"This is the first time people actually paint galaxies and draw where they are."

He added that the team was ultimately trying to learn more about how galaxies from the early Universe evolved into the galaxies we see today.

"If you map millions of galaxies and measure all of their properties, you can actually see how galaxies change as the Universe ages.You can then explore sites such as the location of a galaxy. galaxy in the Universe and its impact on others it evolves with time, "he says.

AstroQuest is a chance for anyone interested in astronomy to participate in one of the largest scientific projects of the next ten years, Dr. Davies said.

"You can basically be at the forefront of scientific research and help a great international project of a million dollars by simply being on your computer and drawing images of galaxies," he said.