VW Reveals I.D. Concept of Roomzz Electric SUV with a Range of 280 Miles 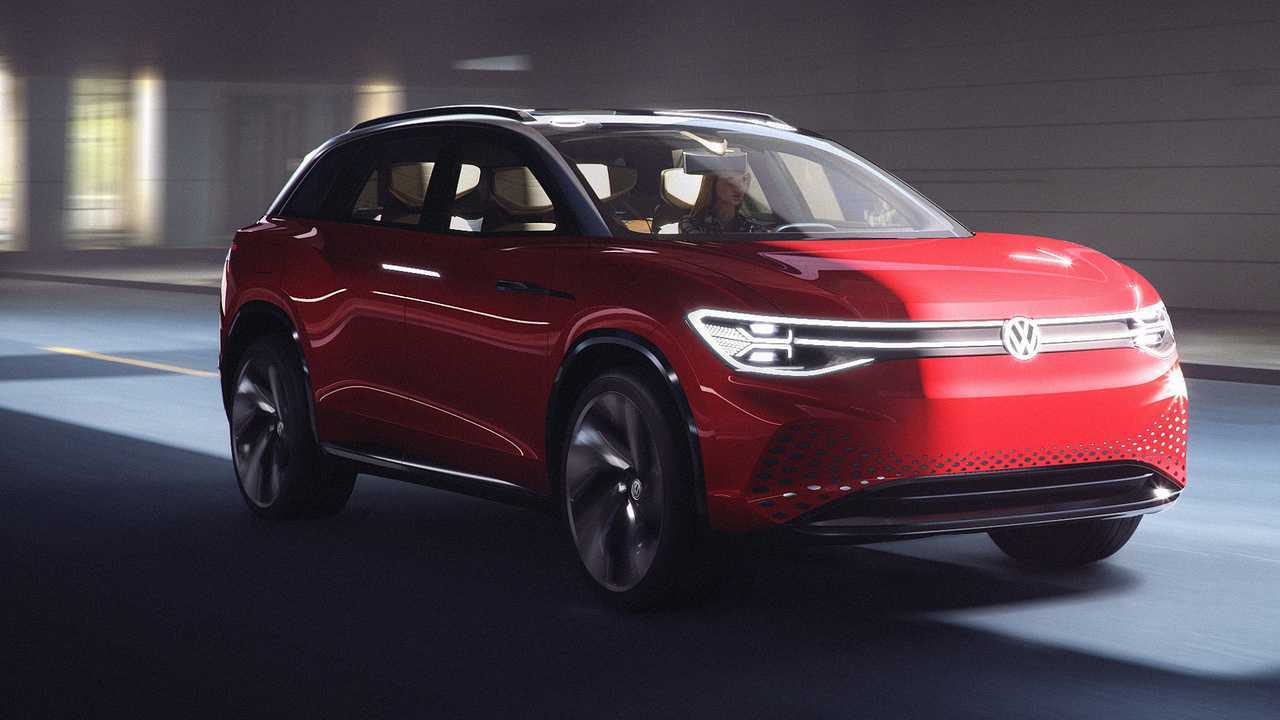 Auto Shanghai 2019 is fast approaching and Volkswagen wants to be among the first to present one of its latest creations, intended to strengthen the I.D. electric motor of the German brand. interval. For the uninitiated, China is currently the largest market in the world for zero emission vehicles.

Nicknamed the I.D. Roomzz, the 100% electric SUV, can only spark the ever-growing global market of three-row SUVs, but with zero emissions and smart technologies in the car. It relies on the modular electrical drive matrix (SEM) platform, but it is larger than the Id. Crozz, who made his debut in Los Angeles in 2017.

One of the key features of the I.D. Roomzz is its configuration of three-row seats. It could, however, turn into a wheeled lounge with the interior design of the open spaces of the electric SUV.

In the forward cabin, the I.D. Roomzz features a digital glass panel. The dashboard and steering wheel floats in front of the driver as a visual display. In combination with the I.D. Pilot mode, the I.D. The concept vehicle Roomz can be driven autonomously without active driver.

The VW I.D. Roomzz has its own version of the 4MOTION technology, with two electric motors powering the front and rear axles with a system power of 225 kilowatts (302 horsepower). This allows the electric SUV to accelerate to 100 km / h in 6.6 seconds and reach a regulated speed of up to 180 km / h.

More importantly, the VW I.D. Roomzz is powered by a battery of 82 kWh, which allows ranges up to 450 km under WLTP, or 475 km under NEFZ in China.

Many Americans can file their taxes for free. Here is how to do it