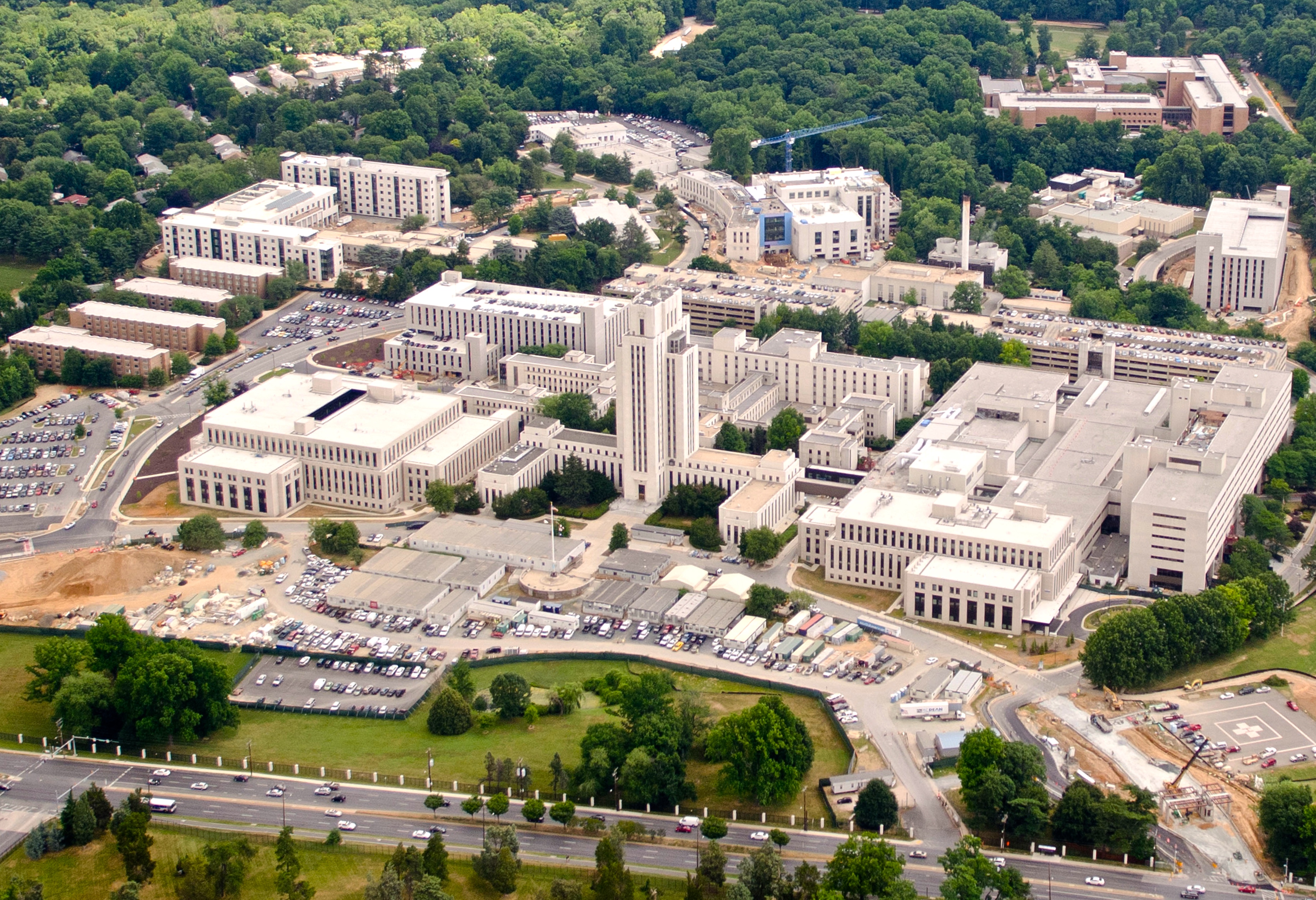 There was a large police presence on Tuesday afternoon at the Walter Reed National Military Medical Center in Bethesda, Maryland.

Jeremy Brooks, a spokesman for naval support activity in Bethesda, told WTOP that it had been reported that shots had been fired in the basement of building 19, which houses the cancer center of Murtha. The area was being cleaned up, he said, and there was no indication of a gunman.

Dutch representative Ruppersberger, a Democrat representing the 2nd District of Maryland who was visiting on Tuesday, tweeted on the tweet that he had been transferred to a secure room.

I am currently at Walter Reed Medical in Bethesda where we were told there was an active shooter. I am currently safe in a conference room with about 40 other people.

Park doors will remain locked until further notice, he said.

This police intervention will undoubtedly affect traffic in the surrounding area. Follow the WTOP traffic for the latest updates.

Megan Cloherty of WTOP contributed to this report.

This is a story in development. Stay with WTOP News for updates.

© 2018 WTOP. All rights reserved. This website is not intended for users located in the European Economic Area.