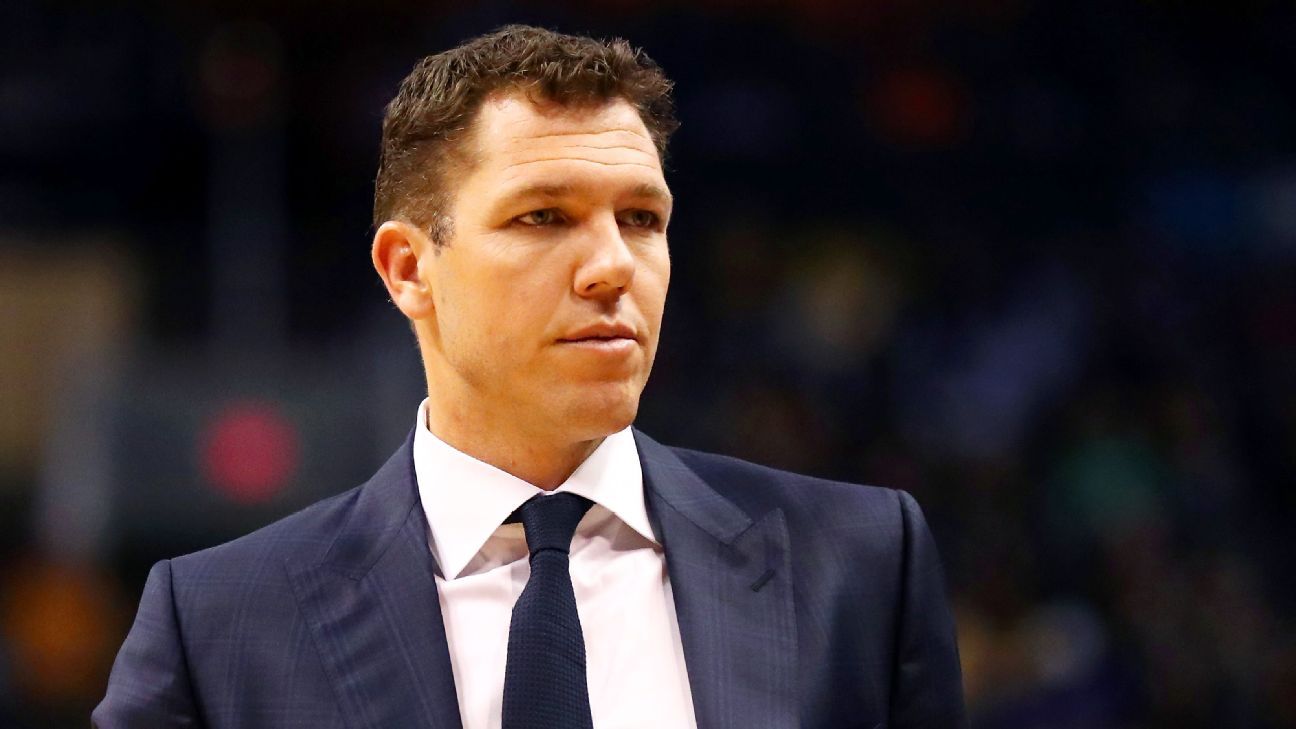 Luke Walton and the Sacramento Kings have agreed to an agreement in principle to make him the new head coach of the team, league sources told ESPN on Saturday.

An official announcement is expected this weekend, sources told ESPN, while Walton meets with the general manager of the Kings, Vlade Divac.

Walton's is mutually separated from the Los Angeles Lakers Friday after a record of 98-148 in three seasons as the team's head coach. He was still two years old on his five-year contract.

He finished his third season as head coach with a frustrating and disappointing record of 37-45 in a season that had started with huge expectations after LeBron James' arrival.

Sacramento has averaged 114.2 points per game this season, ranking ninth in the league, while point guard De Aaron Fox has become one of the brightest young stars in the NBA. The team's offensive output scored an increase of 15.4 points per game after the Kings finished last in the NBA with 98.8 points over the 2017-18 season.

Ohm Youngmisuk of ESPN contributed to this report.