Warlick is the coach of Lady Flights after 7 seasons 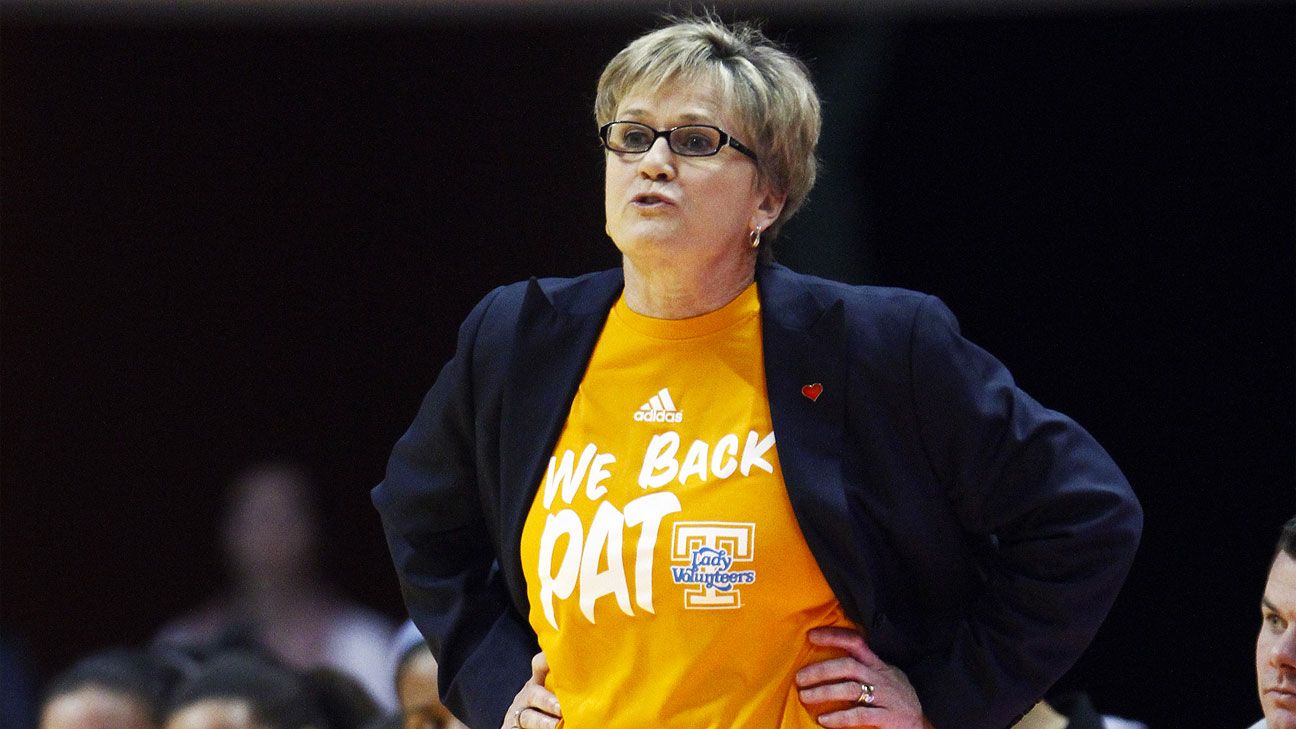 Holly Warlick, who played for the legendary Tennessee women's basketball coach Pat Summitt, coached by Summitt and then succeeding Summitt as head coach of Lady Vols, was dismissed from her coaching duties in chief, announced the school.

"Holly and I met this afternoon and I informed her of the decision to change leadership within the program," Tennessee Sports Director Phillip Fulmer said in a statement. "Holly has spent most of her adult life at the University of Tennessee and the Lady Flights program, she loves Tennessee, and Tennessee must always love her in return. of this program, which has become the model of female intercollegiate excellence.

"Even though making this decision is difficult, I am responsible for doing what I deem best for this historic program.It is important for all of us that Lady Vols basketball maintains its status among the elite."

Warlick guided the Lady Flights to the Elite Eight in three of her seven seasons as a coach and at Sweet 16 once. But in his last three seasons, the Lady Vols have not gone past the opening weekend of the NCAA tournament and have been 7 to 9 in conference this season, the first time in the history of the school that the Tennessee did not finish at least .500 in conference play.

Warlick, who had signed a contract extension last year with Fulmer, was 172-67 in seven seasons as head coach of the Lady Vols. She replaced Summitt in April 2012 after spending 27 seasons as an assistant coach at Summitt. Warlick played for the Lady Flights under Summitt from 1976 to 1980 and later his number retired.