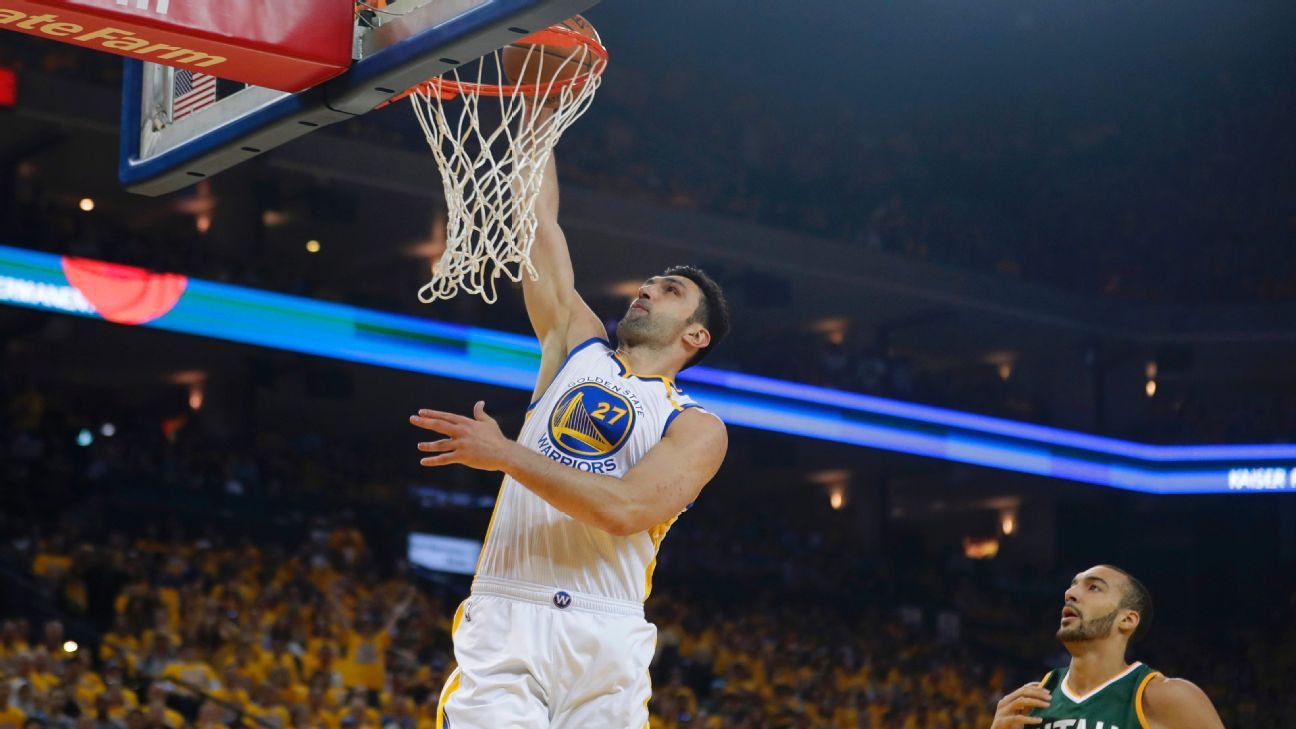 The Golden State Warriors promoted Mike Dunleavy Jr. to the position of deputy general manager on Thursday and former player Zaza Pachulia as a team consultant.

Dunleavy, a warrior from 2002 to 2007 and a veteran of 15 seasons in the league, worked for the past year as scout for the team. Dunleavy, the son of former head coach Mike Dunleavy Sr., has also played for the Indiana Pacers, Milwaukee Bucks, Chicago Bulls, Cleveland Cavaliers and Atlanta Hawks.

"By the time I finished my career, I knew I wanted to stay in the game," Dunleavy said last year. "I knew I did not want to do any media, everyone always asks me if I want to coach, hoping I'll say yes because my father trains, my fellow coaches." I've always had a greater interest for that side, the front-office side.

"For me, watching the matches does not really change, I am still evaluating, that it is an opponent or a beginner.C & # 39; so is somewhat natural to me. "

Pachulia, 35, won the titles with the Warriors as a member of the 2017 and 2018 teams. Her role, according to the Warriors, will include consulting on the commercial and commercial aspects of basketball.

A 15-year veteran known for his toughness and leadership, Pachulia spent last season with the Detroit pistons. He has averaged 6.8 points, 5.8 rebounds and 1.3 assists in 20.3 minutes over 1,098 career games.

"Zaza was such an important part of our foundation," Steve Kerr said earlier this year. "He was a key player for us, with his projection, his size and his physical appearance, but he was also a vital human being for us because he was a leader, he was funny, he worked hard, he was humble – all you want in a player, it's Zaza. "

Kent Lacob, who has spent the previous three seasons as General Manager of the Santa Cruz Warriors, has been named Team Development Director.