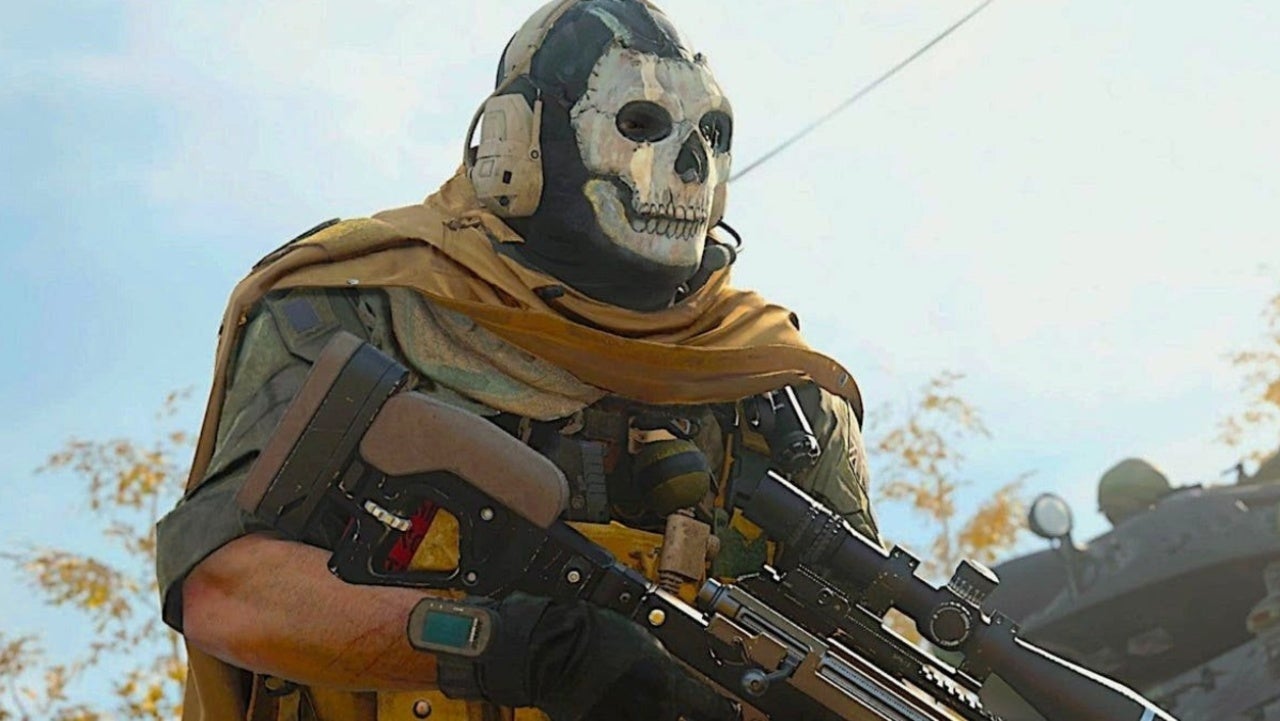 A new aspect of Call of Duty: Warzone was discovered by a player. The only problem is that this is a feature that does not serve a purpose at all in the grand scheme of the multiplayer shooter.

In a new video from YouTube channel TrueGameData, it was found that Call of Duty: Warzone is a little different experience in private lobbies compared to public ones. This specifically means that the way damage is dealt to enemies varies a bit. For the most part, the differences aren’t vast, but it’s still strange to see inconsistencies between the two game modes.

Based on TrueGameData’s own research, these variations in damage count also depend on the weapon you use and how far away you are from the ones you shoot at. For example, MP5 in public and private halls has the same damage until you move 52 yards or more away from enemies. At this point, the weapon damage in private matches is for some reason higher than what you’ll find in a public game. Some of the other weapons that would also be like these include the P90 and the Striker 45.

It should be noted that TrueGameData’s own video acknowledges that this information could be wrong, but they have also performed extensive testing to verify that what is claimed is factual. It’s also possible that Infinity Ward doesn’t even know this is an issue right now and if they are made aware of it, maybe an upcoming fix can balance it out. Warzone in all types of lobby.

Until then, Call of Duty: Warzone is currently playable on PlayStation 4, PlayStation 5, Xbox One, Xbox Series X / S and PC. If you would like to follow our coverage of the game in the future, you can do so by following our page here.

So, have you noticed any strange differences between private and public matches in Warzone? Let me know your own experience in the comments below or hit me up on Twitter at @ Mooreman12 if you want to talk more about it.