Watch: Dylan Strome scores his first goal for the Blackhawks 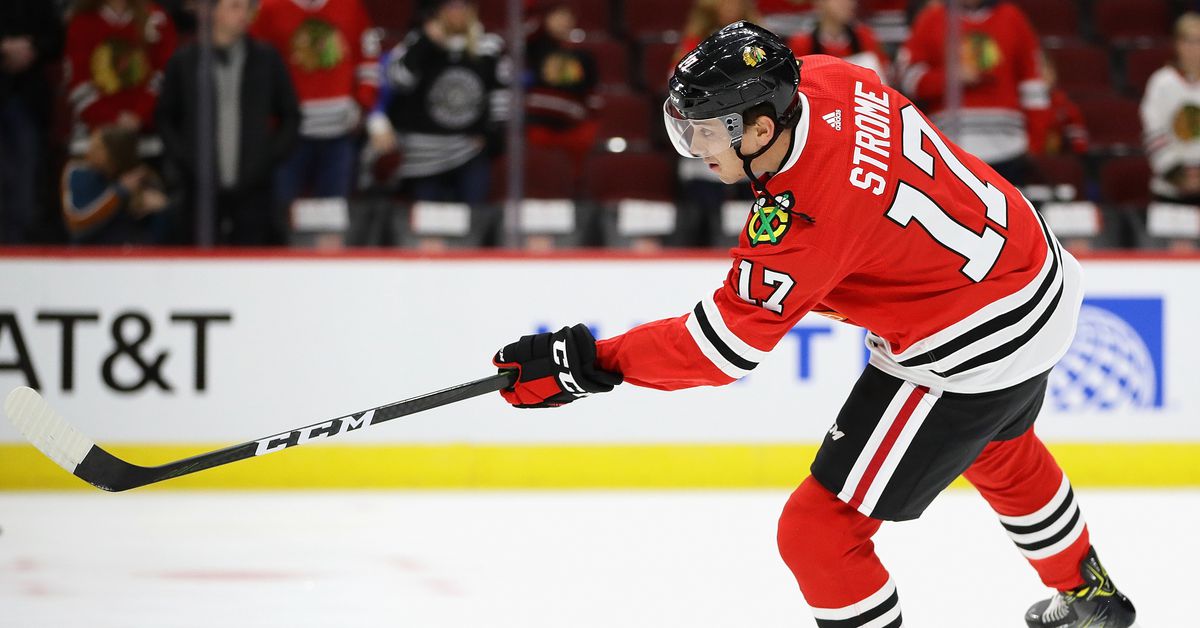 It did not take long.

Dylan Strome scored his first goal for the Blackhawks in his first game under the Indian pull on Tuesday against the Golden Knights at the United Center.

For Strome, this is his fourth goal of the season in 21 games that matches his total last season with the Coyotes. He scored four goals and nine points in the same number of games during the 2017-18 campaign.

Chicago acquired Strome and Brendan Perlini in exchange for striker Nick Schmaltz on Sunday night, as part of a deal involving three former first-round picks. Strome was selected the highest at No. 3 overall in 2015.

The trade brings Strome with Alex DeBrincat, with whom he played with the Erie Otters in the OHL for three seasons. Strome scored 22 goals and 53 assists, and DeBrincat finished with 65 goals and 62 assists in his last season in the Ontario League (2016-17).