Watch out for a possible offense by Redskins … 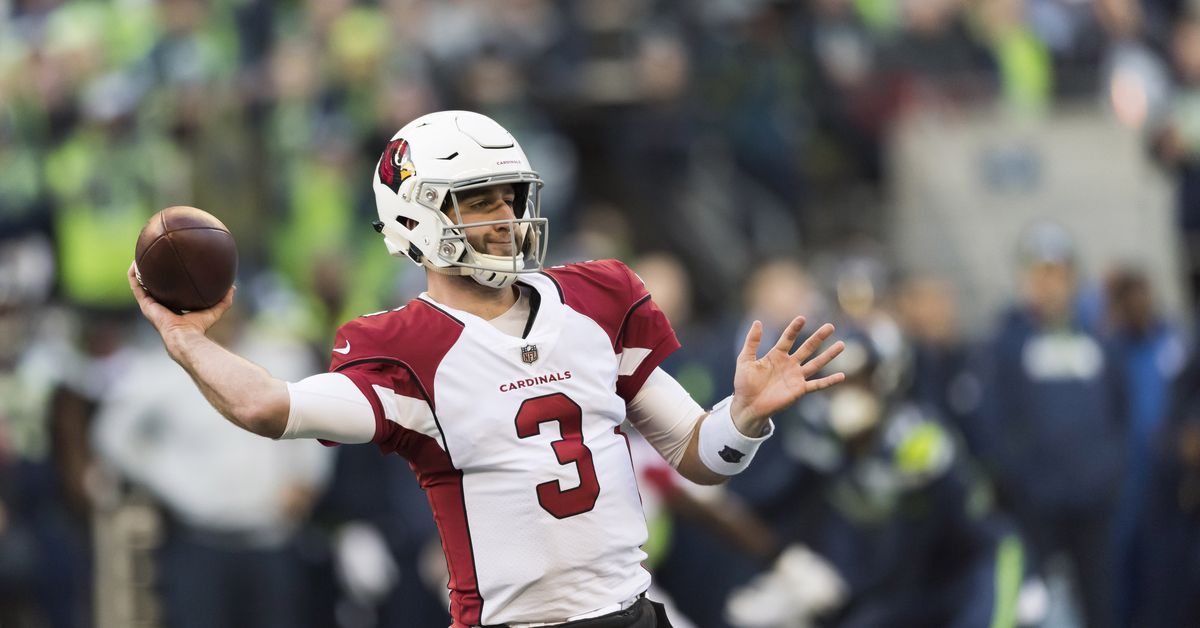 There is a ton of smoke around Josh Rosen up to the Redskins via the trade. Some have said that Kyler Murray in the Cardinals with the top pick is the least well-kept secret in the NFL, but I'm not so confident.

What I'm pretty confident of is "IF" (and I have been maintaining the SI for quite a long time). Cardinals choose Murray as their first choice. Rosen will be transferred to the highest bidder. Knowing our history with things like this, and the idiot we are running the ship, I see no reason to think that we will not be the highest bidder "IF" a Rosen transaction falls.

So let our imagination wander a little, and think "what if" …

After acquiring Rosen in a trade, editor-in-chief T. J. Hockenson was forced to sign Adrian Peterson again, Ereck Flowers, a powerful but disappointing player, to confront LG, and to find Derrius Guice in good health. Gruden decided that the identity of this team would be a powerful attack.

The first change to the offensive touches Jordan Reed at the receiver (but he could also occasionally line up with X). Either way, Reed plays more like a slot machine receiver, and he can not block, so this decision makes a lot of sense. Reed has fast feet, a powerful and powerful body, and excellent courses. It's a total mismatch for any defense in the slot and a safe weapon for Rosen.

I know it's not brilliant, and it would be far from The Greatest Show on Turf, but what would you think if the 2019 Redskins offense resembled what I posted above?