Watch Pokémon: Mewtwo Strikes Back, the first trailer of Evolution 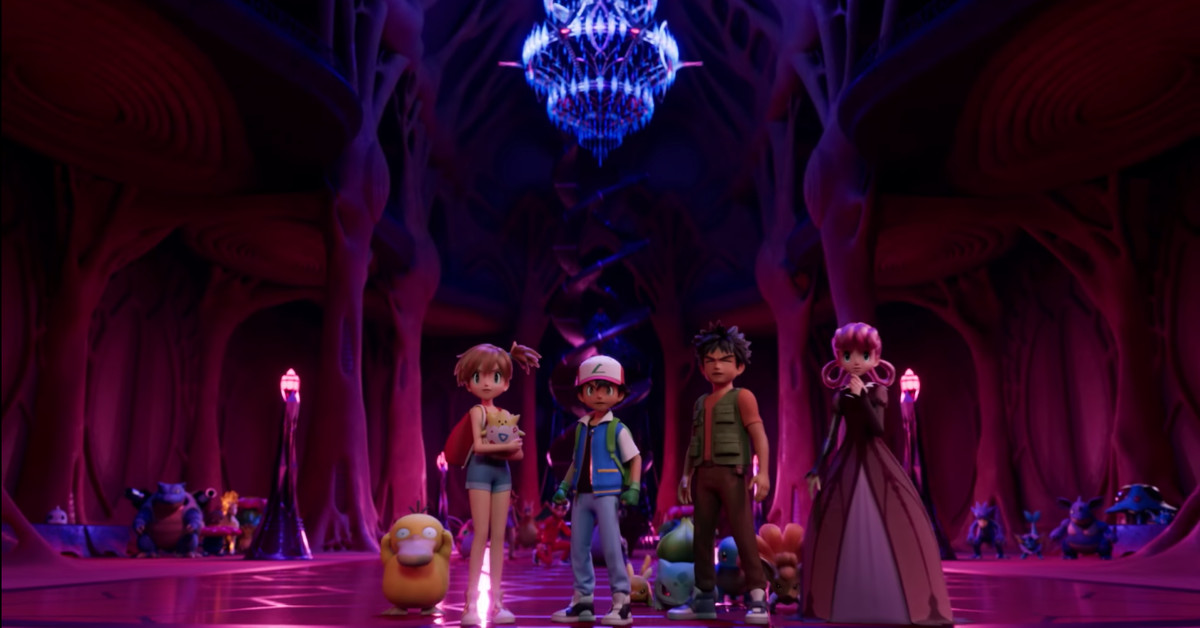 Pokémon: Mewtwo counter-attacks the evolution is the next film of the franchise and marks the beginning of a new era for the anime Pokémon. Ash, Misty, Brock, Pikachu and all the others we've remembered from time immemorial are embarking on a third dimension, computer-generated. And they look very weird.

A 30-second teaser for the upcoming film, which will debut in Japan this summer, is here so we can watch it evenly, with horror and with regret. Because it's not our beautiful anime Pokémon. Instead, the video suggests a remake of Pokémon: the first film, published in 1999, which tells the origin of Mewtwo and starring Ash, who is dying of hunger.

For this twentieth anniversary redux, the Pokemon society has opted for a sleek style of animation that turns our cartoones friends into talking dolls.

I may be too stern about what is really just a quick and quick look at this movie. The Pokémon we see in this one, for example, look really good; they have a nice texture – certainly better than the realistic … dramatic textures of Detective Pikachu. Background environments are good too. But I can not help thinking that there is something wrong with the human cast here.

I think this tweet from Did you know that Liam Robertson from Gaming says best so far:

Mewtwo Strikes Back Evolution is in Japanese theaters on July 12th. No western release has yet been confirmed.