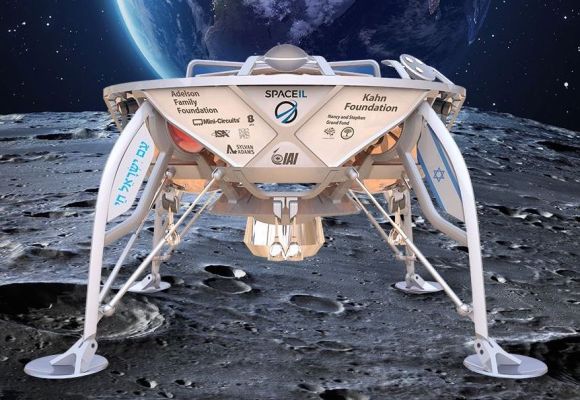 For the first time later this week, a privately developed lunar lander will launch aboard a privately built rocket, organized by a private launch coordinator. This is a historic moment in space and the Israeli mission has everything to make history again if it lands on the surface of the Moon as planned on April 11th.

The Beresheet ("Genesis") program was originally conceived as an entry into the ambitious but ultimately unsuccessful Google Lunar Xprize program in 2010, which prompted people to make a lunar landing, with $ 30 million worth of rewards for the incentive. The prize was closed last year without the slightest victory, but as these Xprize competitions wanted, it already aroused great interest and investment in a private lunar mission.

SpaceIL and Israel Aerospace Industries have worked together on the mission, which will bring cameras, a magnetometer and a capsule filled with items from the country so hopefully to ensure a safe rest on the lunar surface. 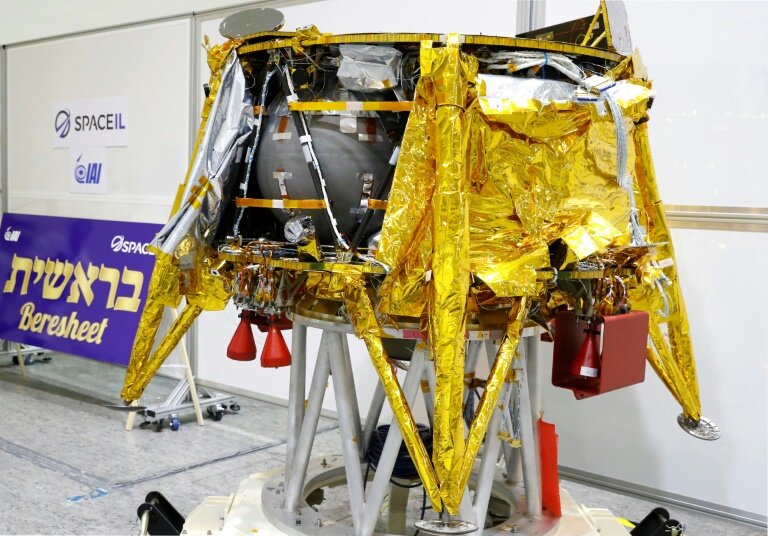 The Beresheet LG before packing for launch.

The launch plan from now (these things change with weather conditions, technical delays, etc.) is scheduled for takeoff at 5:45 pm PT Thursday at 8:45 pm at Cape Canaveral – aboard a SpaceX rocket Falcon 9. A live stream should be available shortly before, which I will add here later or in a new post.

30 minutes after take-off, the payload comes off and comes into contact with the mission control, then begins the process of closing the distance to the Moon, which then surrounds the Earth six times.

Russia, China and, of course, the United States are the only ones ever to have landed on the moon. The Chinese lander Chang'e 4 was the first to touch the "dark" side (although very far – it is often clear) and is currently functional.

However, although a private lunar flyover mission (the Manfred Memorial spacecraft) has been successful, no country other than a large country has ever landed. If Beresheet is a success, it would be both the first Israeli lunar mission and the first private mission to do so. It would also be the first lunar landing to be made with a privately constructed rocket and the lightest spacecraft on the moon, at a cost of about $ 100 million, the cheapest.

Landing on the moon is of course terribly difficult. Just as geosynchronous orbit is much harder than low Earth orbit, a lunar insertion orbit is even harder, such a stable orbit and a controlled landing even harder. The only thing more difficult would be to go back and return to Earth, as Apollo 11 did in 1969 and several other missions thereafter. A bit incredible when you think about it.

Seattle Spaceflight coordinated the launch and, technically, Beresheet is the secondary payload; This is mainly the Air Force Research Labs S5 experimental satellite, which the launcher will perform in a geosynchronous orbit after the lunar module detachment.

Although Beresheet may well be the first, it will probably be the first of many: other Lunar Xprize candidates, as well as companies funded or in partnership with NASA and other space agencies, will soon be trying to create their own track. the regolith.