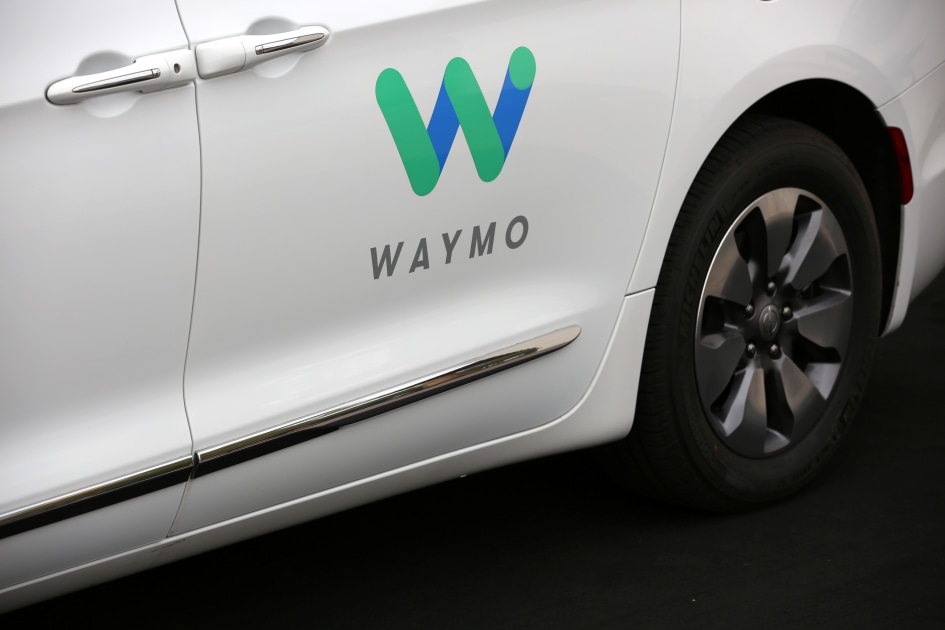 “It might seem like a small change, but it’s a big change because language accuracy matters and could save lives,” the company said. “Unfortunately, we are finding that some automakers are using the term ‘autonomous driving’ incorrectly, giving consumers and the general public a false impression of the capabilities of driver assist technology (not fully autonomous)… The fusion around Standard terminology will not only avoid misunderstandings and confusion, it will also save lives. In practical terms, one of the first phrases you’ll see come out of this change is Waymo’s new public education campaign, now known as Let’s Talk Autonomous Driving.