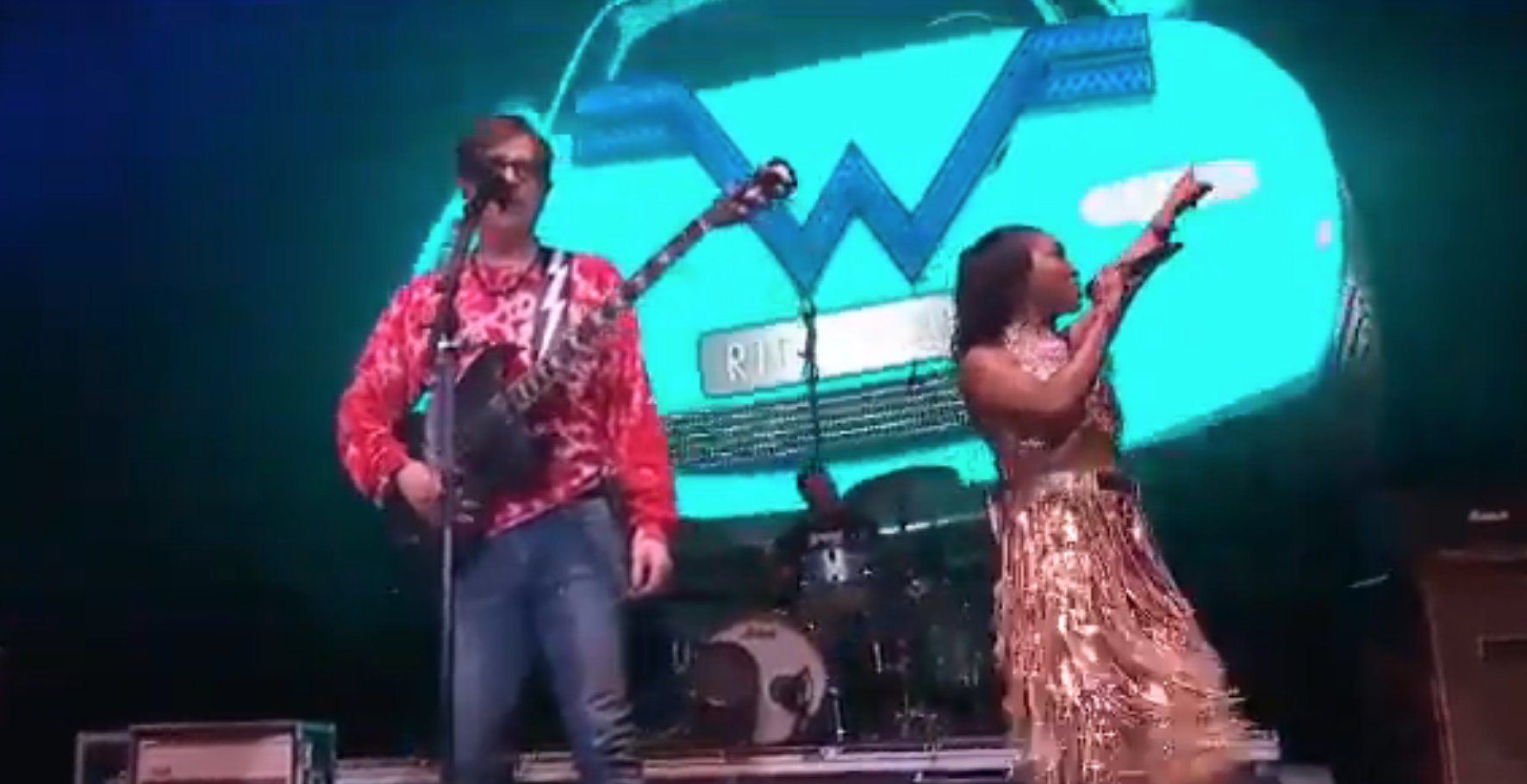 Weezer made his expected return to Coachella on Saturday, as they were attending the festival for the first time in 14 years. Although their setlist relied heavily on the biggest hits of their early career, Rivers Cuomo and co. had a few laps in their sleeve.

To start with, Weezer produced Tears For The Fears for a collaborative performance of the success of the band's new wave, "Everybody wants to dominate the world". Later, they were joined by Chilli of TLC for "No Scrubs". Weezer then closed with the cover of Toto's "Africa".

All three songs are on Weezer's last album, The teal album, which preceded the publication of The black album, a collection of new and original material.

At Coachella, Weezer also performed a barbershop quartet version of their own song, "Beverly Hills," as well as favorites such as "Buddy Holly," "Hash Pipe," "El Scorcho," and "Island in the Sun." Look at the pictures in their series below.

#weezer just performed No Scrubs with Chilli! (Not the food, but the C in TLC) #coachella # coachella2019 #Music Festival pic.twitter.com/djHBiKnEDr

@tearsforfears + @Weezer live at @coachella! #Everyone wants to lead the world pic.twitter.com/gHefGzuuig

* sees Weezer as a barber quartet *

Oh, good God. It does not matter. pic.twitter.com/0HMeJCQTDT