What is the Denver Broncos doing now to the linebacker? 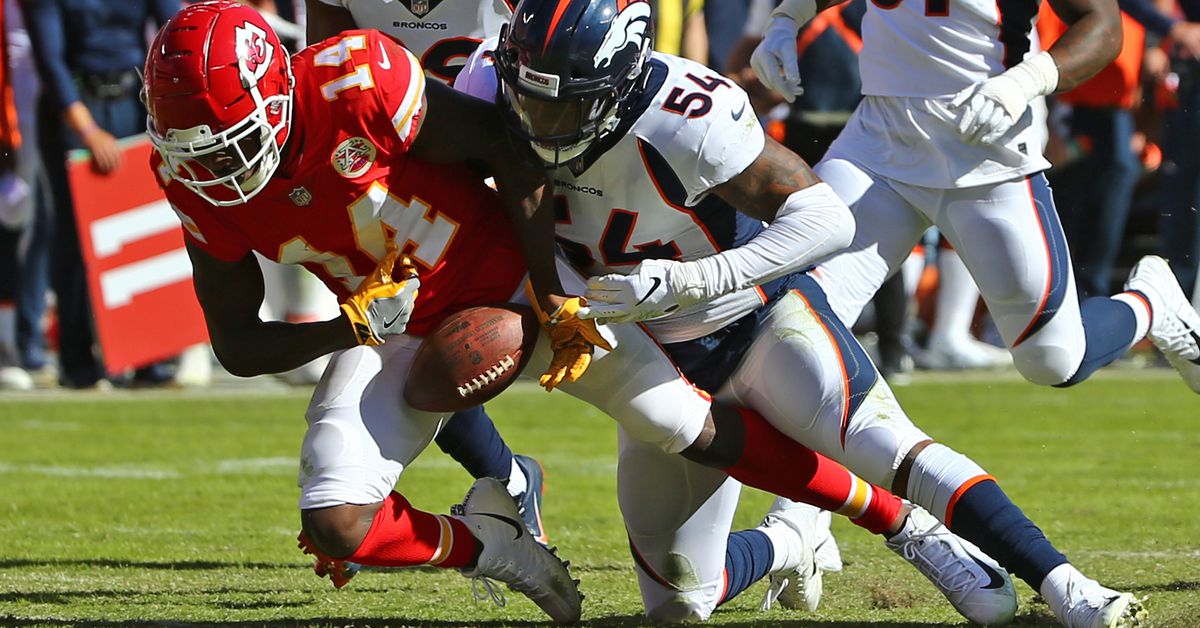 What the Denver Broncos are now doing to the linebacker is one of the key issues of this off season.

With the news, the Broncos will not exercise the contract option for Brandon Marshall, speculation begins to know who will fill this position.

Friday 1st and 10 @ 10 on Orange and Blue, Mike Klis joined the guys to talk about Marshall and what he thought for the team, but also this key question. As Klis noted, one of the vital workings of Vic Fangio's defense is an elite middle linebacker. So, if C.J. Mosley comes on the open market and is not tagged, Klis says he will definitely be a target.

The other way Denver could take the position of linebacker is the NFL draft and Devin White (if he falls to 10th). Whatever John Elway and the Broncos do at the linebacker, it will be fun and interesting.

MHR's Adam Malnati spoke with Joe Flacco's trade guys and what it means now for free will and draft.