What to see on Amazon Prime this week (10-16 February) 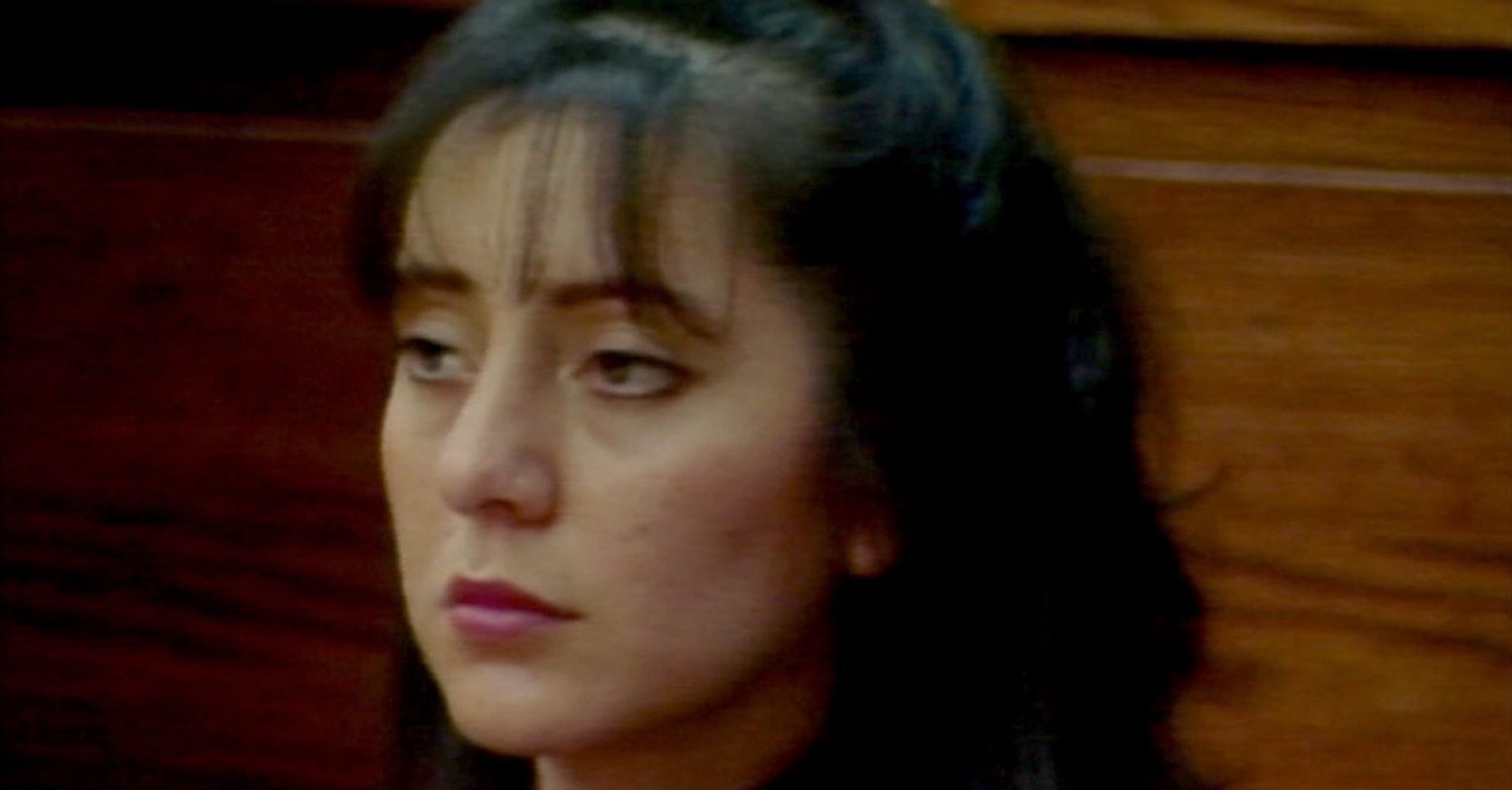 The highlight of Amazon Prime: "Lorena", which began on February 15th. Amazon is referring to this series of four-part docu-parties on Lorena Bobbitt as a first season.

Premise: A review of the infamous 1993 event involving John and Lorena Bobbitt, in which Lorena cut John's penis. This series, produced by Jordan Peele, focuses on the narratives surrounding the attack and creates a more nuanced portrait of Lorena than the one that the media had achieved at the time.

And if you want to know what to watch every week, subscribe to the Streamline newsletter.