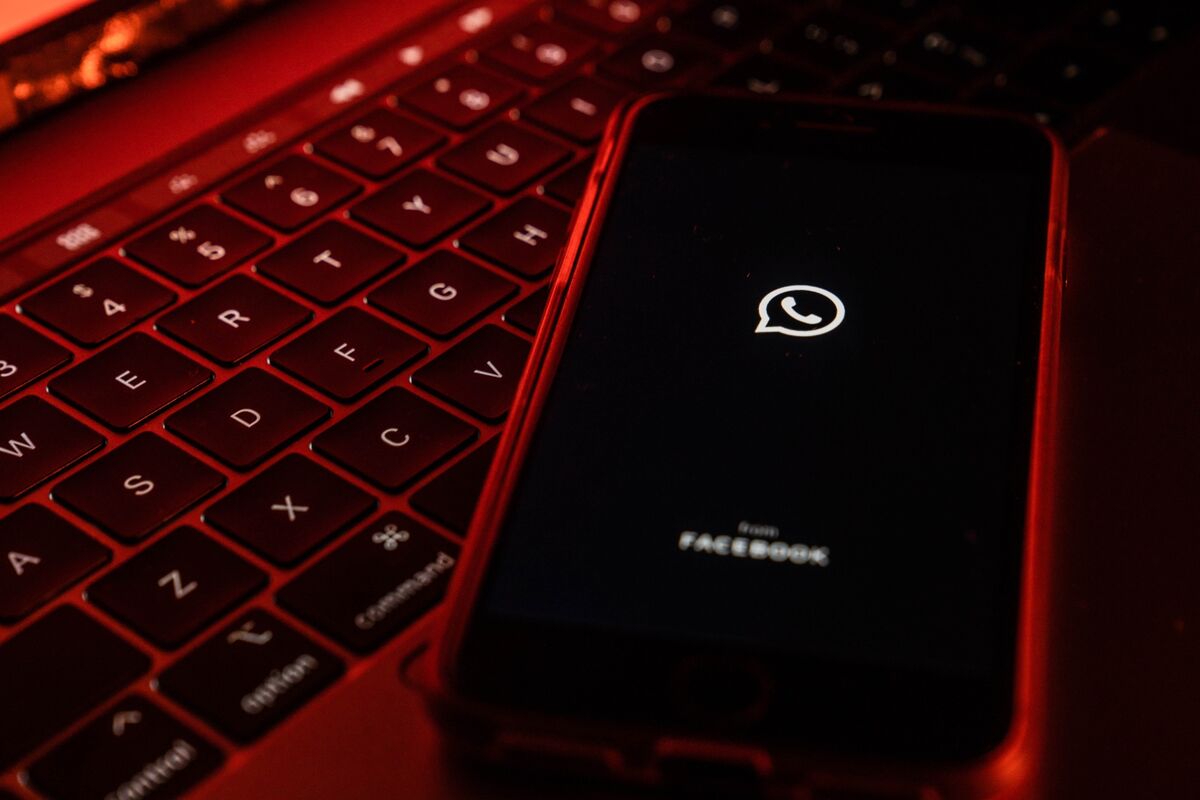 The presidency will move its WhatsApp groups to the encrypted messaging app BiP, a unit of Turkcell Iletisim Hizmetleri AS, on January 11, she said in messages to the groups. The Defense Ministry followed suit on Sunday. The change coincides with Erdogan’s broader campaign against social media platforms which activists say is aimed at quelling dissent.

The drive to further monetize WhatsApp has come at a time when Facebook’s revenue growth is near an all-time high. As messaging has jumped by more than 50% in many of the countries most affected by the coronavirus, the company says these increases didn’t translate into more ad dollars because popular services aren’t platforms that Facebook has robust ad activity on.

As WhatsApp’s data protection is on the verge of weakening, the world’s richest man, tech entrepreneur Elon Musk, has made a call to switch from WhatsApp to encrypted rival Signal, leading to an increase in the number of new users of this service.

Turkcell reported a similar trend in Turkey, with around 1 million new users joining BiP Messenger in the past 24 hours, according to a company statement on Sunday. The app has been downloaded more than 53 million times since its launch in 2013, Turkcell said.

Erdogan’s office, in its statement, urged reporters to switch to BiP. the Turkey Wealth Fund took a majority stake in Turkcell, the country’s largest mobile operator, in 2020.

Erdogan’s dropping of WhatsApp is his latest move against social media giants, which Turkey recently fined for failing to appoint local officials as required by a new law. Activists who accuse him in increasingly authoritarian ways say the required appointments are part of a larger effort to gain more control over the platforms, with Turkey threatening to make them nationally unacceptable if they do not comply.

Turkish authorities routinely arrest social media users on charges, including insulting Erdogan, and have banned Wikipedia for three years until a court ruled a year ago that the restriction violated people’s freedom. ‘expression. Access to Twitter Inc. was restricted.

Chinese company TikTok, which was among companies including Facebook that were fined, agreed last week to appoint a local representative.